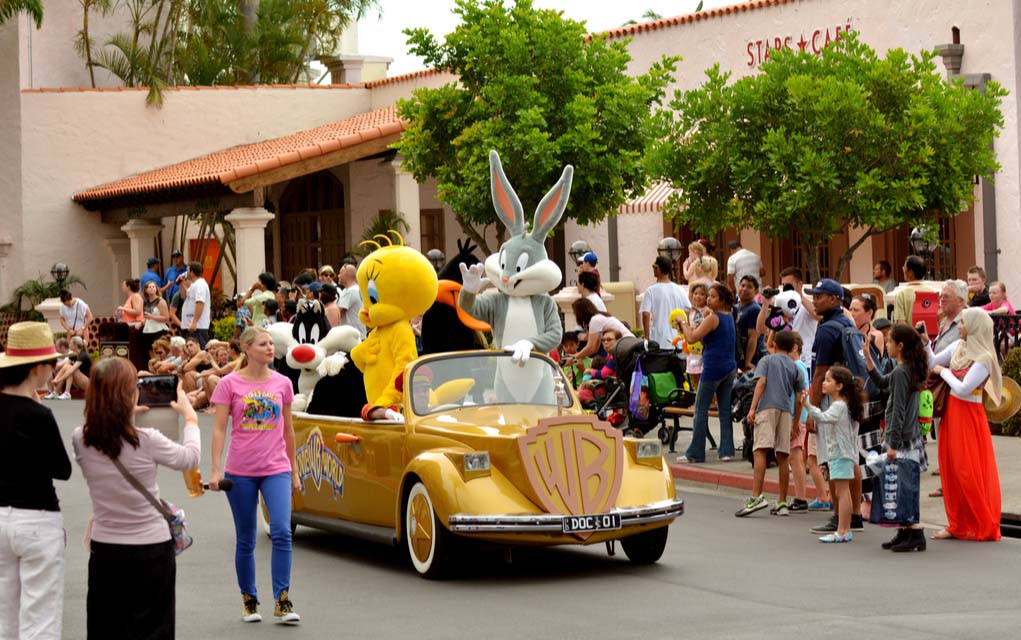 Looney Tunes has just proved how LOONEY they really are – Now they are banning their characters from using guns from their cartoon series… due to George Floyd.

Elmer Fudd will now have to use plastic straw to hunt the rabbit instead.https://t.co/DFtoKEHRY2

HBO has decided to reboot the Warner Bros. classic Looney Tunes cartoon. There’s a catch, however — neither Yosemite Sam or Elmer Fudd will be seen with guns. In fact, there will be no guns in the reboot at all, just violence.

Violence was “grandfathered in” as stated by the executive producer of the series, Peter Browngardt. Elmer Fudd can be seen chasing Bugs Bunny with a scythe… yes a scythe. Granted Elmer Fudd has been seen without his rifle in some instances, but it’s a distinctive part of the character.

The removal of guns from the cartoon has nothing to do with violence, as there is still plenty of that in the show. Apparently, it’s okay to chase someone with a scythe, or even throw a stick of dynamite at them, but you better not have a firearm. This is just another attempt to demonize guns.

It’s ridiculous that they’re attempting to cast guns in a bad light, but not violence itself. Children are the target audience and they don’t know any better. When those children grow up, they could turn out to be anti-gun advocates, which is exactly what the left wants.

Rather than teaching children about responsible firearm handling, the war on the Second Amendment just moved into the realm of children’s TV programming.