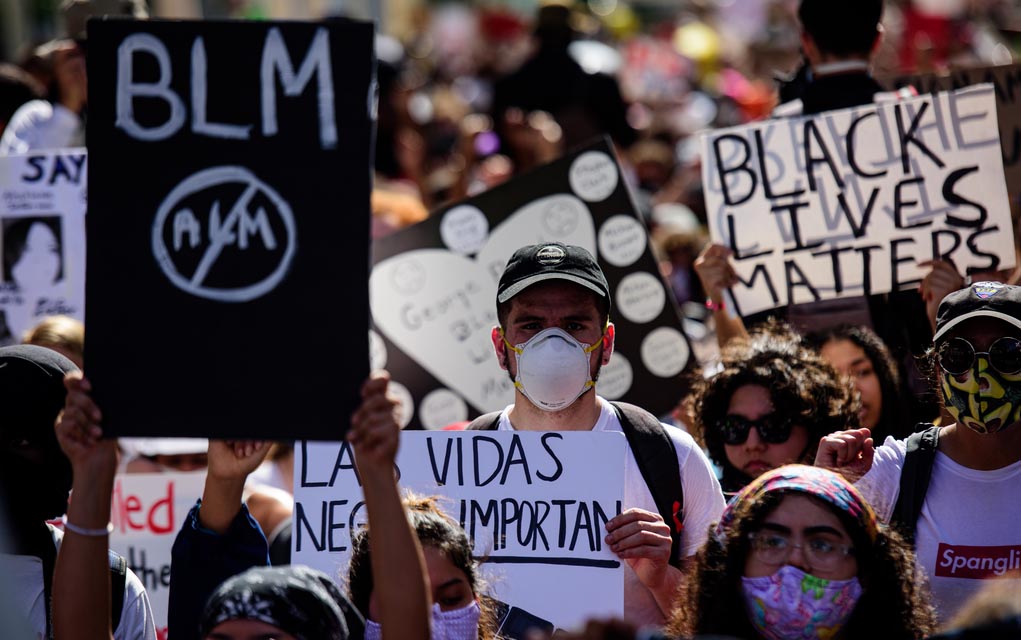 (Modern Survival.org) – Black Lives Matter (BLM) activists continue to protest, and riot, throughout the country. They plan to do so until justice has been served to those involved in the death of George Floyd. What happens when they get their justice? What is their plan after this is over?

Apparently they plan to follow the path of the Black Panthers and patrol their communities while being armed. They’re going to train and prepare members of the community to protect themselves. Hawk Newsome, Chairman of the BLM New York chapter, calls the plan “Black Opts” (short for Black Opportunities) and explained how it can help liberate black people.

The idea is to create “peace officers” that will practice the open carry of firearms to deter police brutality.

Hey, it’s a great thing they want to practice their 2A rights. Of course, they’ll only be able to do so in states that allow it. Of the BLM’s 40 chapters, New York’s is the largest and is leading the charge. The full “blueprint” is set to be released at noon in Times Square on Sunday and will be delivered to communities across America.

It remains to be seen if the far left will continue to support the movement, given their adamant disdain of gun rights.