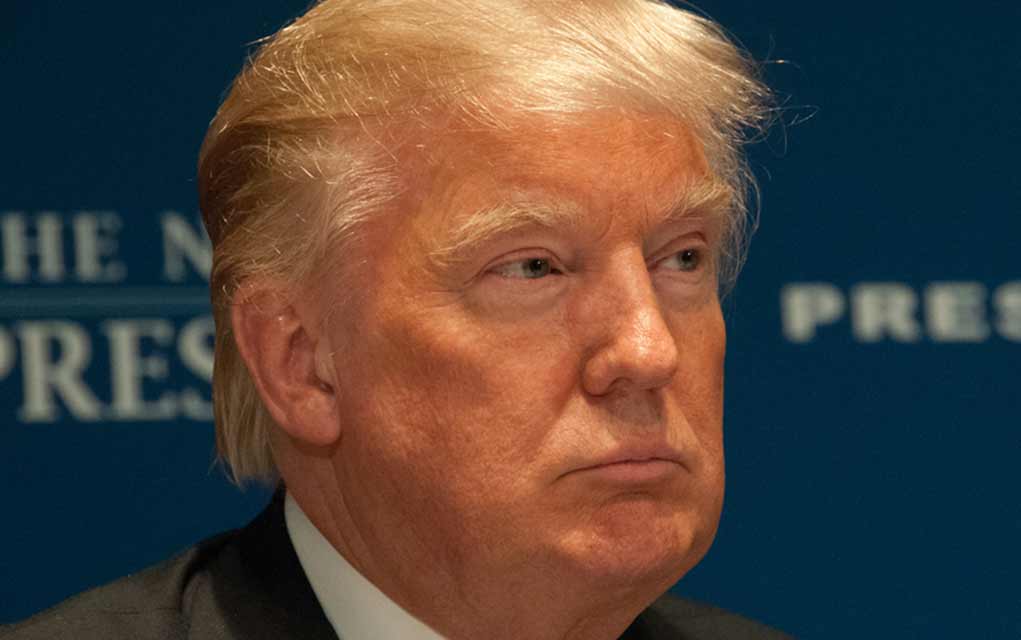 (Modern Survival.org) – President Trump has done plenty of things that some people and most media outlets find controversial. Presidential pardons often stir controversy anyway, given their nature. This pardon however is different, it extends beyond political parties.

On Saturday, President Trump announced to reporters that he was considering a pardon for the former National Security Agency (NSA) contractor, Edward Snowden. A large amount of US national secrets were leaked by Snowden back in 2013.

Edward fled the US to Russia where he was given asylum after what he leaked uncovered a broad surveillance operation, both domestic and international, executed by the NSA. Snowden’s return has been sought after by US authorities; he would face criminal espionage charges upon his return.

Snowden’s attorney believes his client should not only be pardoned, but he should also have prosecutions dropped as he has done nothing illegal. The attorney, Anatoly Kucherena stated that Snowden acted not only in the interest of Americans, but in the interest of all people in the world.

After the leaks in 2013 and the media covered the story, Donald Trump called Snowden a spy, and stated that he should be executed. President Trump on August 15, stated that he believes that Americans on both sides of politics are divided on Snowden. The leaks Snowden is responsible for did expose a domestic spying operation that was claimed as non-existent by US officials. What Snowden revealed regarding the NSA, Britain’s GCHQ, and other intelligence agencies caused an international debate about the power spies hold to monitor personal communications.

The NSA’s metadata surveillance operation was ruled as illegal by the federal courts in 2015. The program was terminated by legislation that former President Obama signed; the NSA still runs a program known as PRISM, which collects communications from internet providers.

Snowden has stated that he would return to America if the US government promised him a fair trial.