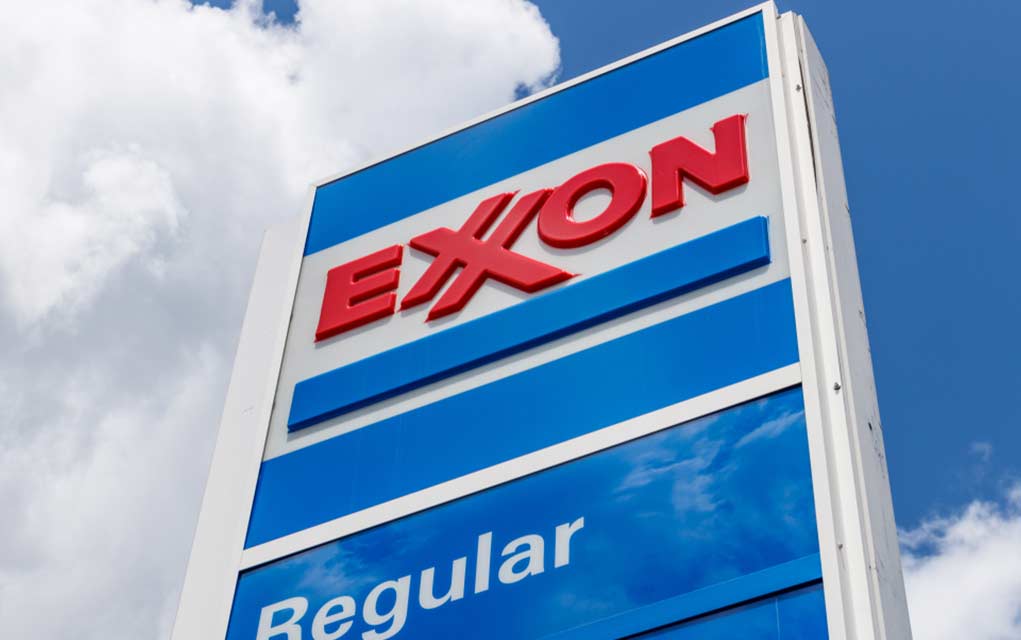 Internal documents and leaked audio suggest that Exxon Mobil disguised layoffs as performance-based terminations. Many employees stated that they had not received any negative feedback before being fired.

The company presents itself as an otherwise stable corporation, in an unstable industry, according to documents. An Exxon representative, Ashley Alemayehu, stated that there was no quarry to reduce employees; they have a rigorous talent management process, constantly going over employee performance.

Exxon made big changes to its performance-review program in April, the oil market had just taken a sharp downturn. In the past week Katie, whose identity has been masked for protection, was faced with a choice: either enroll in a performance-improvement class or resign.

Katie knew her chances of passing the class were slim and chose to leave the company, a decision Exxon is hoping thousands more make. The internal documents, 19 insiders, and leaked audio all show the company’s intention to cut costs while avoiding public lay-offs.