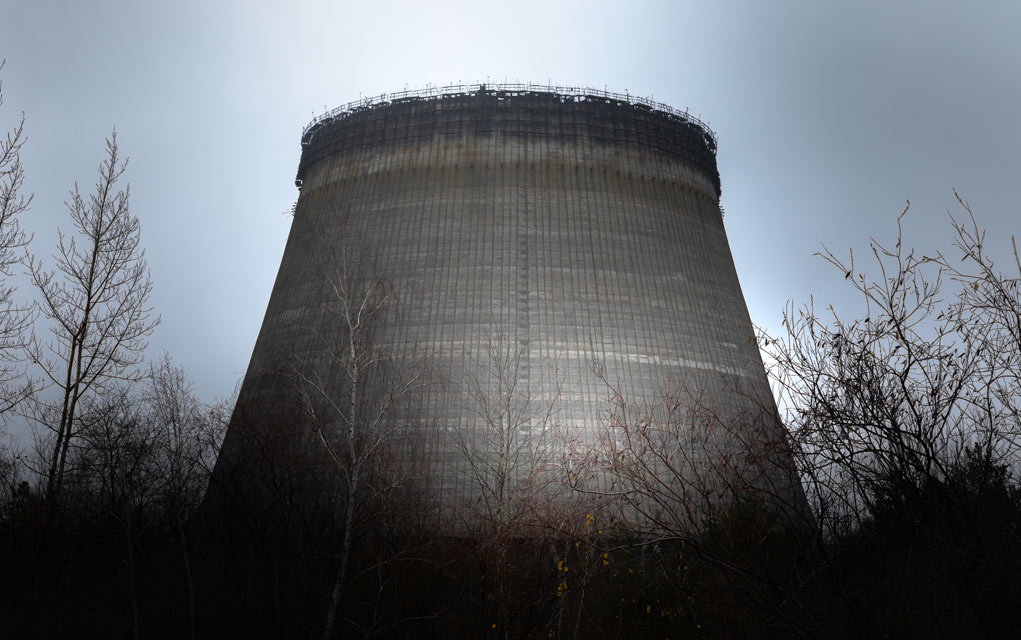 (ModernSurvival.org) – The events of April 26, 1986, at the Chernobyl nuclear power plant are the stuff of nightmares. A flawed Soviet reactor, operated by inadequately trained personnel, led to a steam explosion that thrust fission materials into the atmosphere. In 2017, the New Safe Confinement (NSC) structure was built to cover reactor 4, thus sealing off the remaining radioactive material found there.

Ukrainian President, Volodymyr Zelensky, declared Chernobyl a tourist attraction upon noticing an increase in visitors after the release of the HBO series “Chernobyl.” Recent activity at the site, however, has shown the area is far from safe.

The new level is almost five times greater than the highest allowable quantity of natural background radiation, which is 0.5 μSv/h. Thankfully, the radiation spike doesn’t seem to reach Kiev, the Ukrainian capital, nor does it seem to affect the city of Chernobyl itself. 124 firefighters, along with two planes and a helicopter, are battling the blaze and have carried out 42 water drops in the area. Another smaller fire of around 12 acres is being fought by 14 firefighters.

Unfortunately, these fires are not uncommon in the area — locals set fire to the grass in autumn and spring in the surrounding areas. New bills are being drafted in Ukraine to impose greater penalties for anyone caught starting fires.