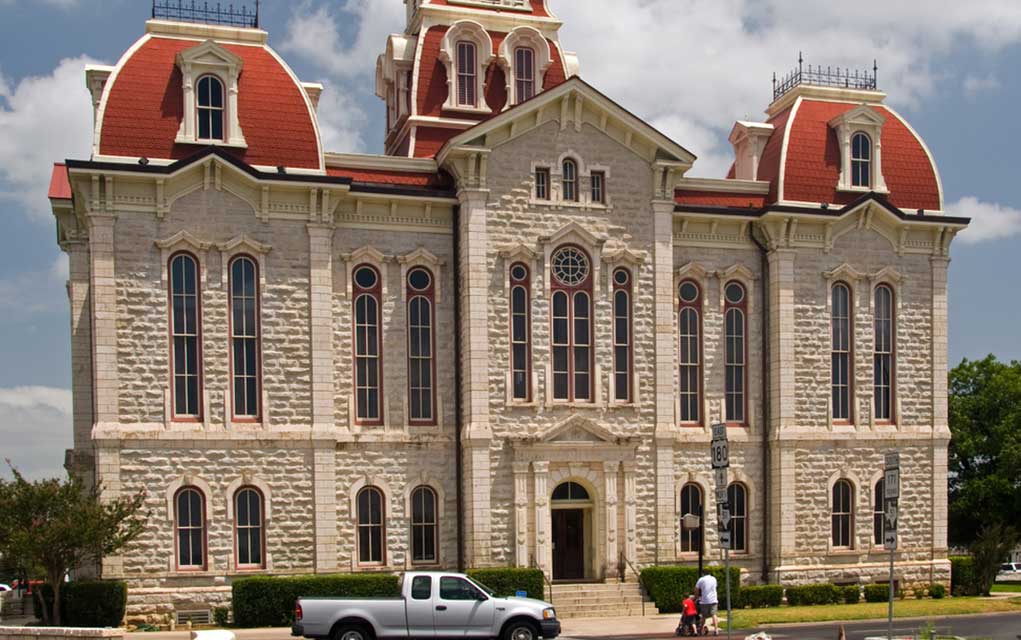 (Modern Survival.org) – The news has been full of violent riots and “peaceful” protests for months now. As such, it really comes as no surprise that many Americans see protests being organized in their towns as a threat to their safety — especially when the protesters are coming in from out of town.

Such was the case in the small town of Weatherford, Texas on Saturday. Protesters came from out of town to join local organizers to demonstrate against the confederate statue located in front of the courthouse.

Prior to the organized protest taking place, residents of Weatherford flocked to the town square. Hundreds of them. Many were openly exercising their second amendment rights, while others waved Old Glory or Trump 2020 flags. Some carried the controversial Confederate battle flag, a symbol of southern pride to many in the lower states.

When @BLM comes to your town but gets run off #WeatherfordTX pic.twitter.com/56zAvy4lHy

According to those who rallied against the scheduled protest, they were not willing to allow their city to end up like Portland or Seattle where “peaceful protests” are creating millions of dollars worth of property damage. Many expressed their desire to handle the issue “in house” without the need for outside protestors to come in and disrupt the peace. Others mocked the hypocrisy of the protests on the basis the statue is reportedly already scheduled for removal.

Those in support of the protest claim the crowd that gathered were violent racists, who chanted racial slurs and attacked the protesters.

I was in the protest yesterday in Weatherford Texas. We want the confederate statue moved. All of the racist organizations showed up and shut us down. All had trump on shirts and flags. I know what you mean.

Apparently, supporting our president or chanting “USA” and “All Lives Matter” is now considered to be a full endorsement of racism by the left. Of course, those who reported on the event took the bait and ran with the victimized view of the protestors. For anyone who has been following current events in the mainstream media, this shouldn’t come as a surprise.

The counter-protest was ultimately successful, driving the BLM supporters and their out of town cohorts back to their cars. At least one fight was reported, and an aggressor was arrested by the police before law enforcement issued a dispersal order for the area. With tensions so high, and examples of violent events coming in from all across the country, the fact the event was marred by a few outbreaks of violence isn’t shocking.

When law enforcement did intervene, those gathered to oppose the protesters began cheering and chanting “Blue lives matter” in support of the officers.

At the end of the day, this serves as an example of the power the silent majority has when they get fed up and unite. It also confirms the old saying, don’t mess with Texas.