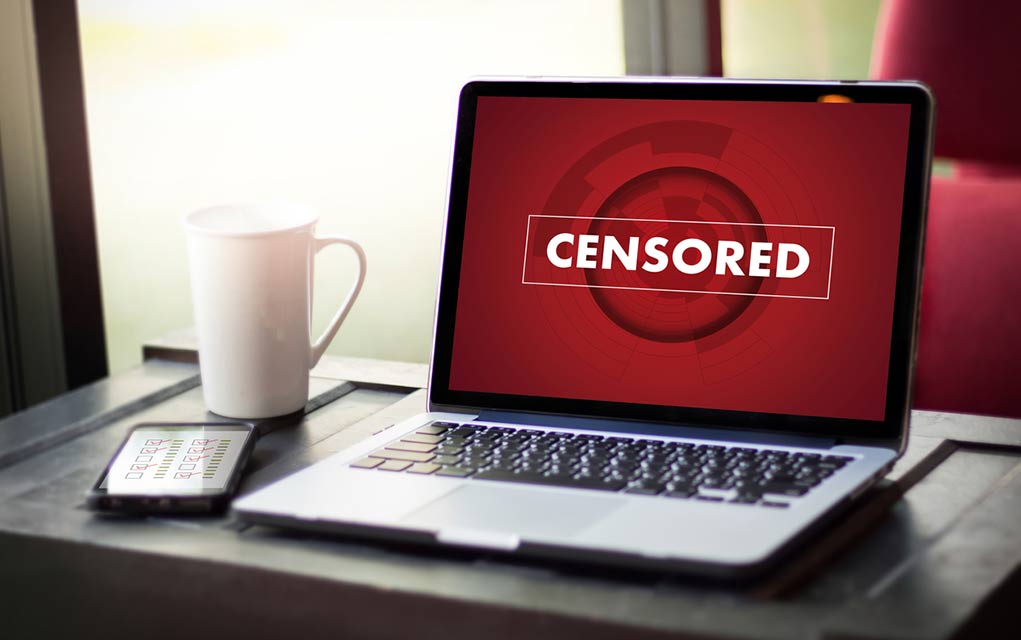 (Modern Survival.org) – Conservative voices and opinions have been silenced by big tech companies for too long. Of course, those same companies would say that simply isn’t true. Recent events, however, uncover the truth.

Section 230 was written in 1996, before Big Tech companies gained the influence they have today.

Google has demonetized two websites: one right-wing website known as ZeroHedge and another conservative site called The Federalist. Google says it made the decision because its policies on content related to race were being violated.

These recent attacks on conservative free-speech are just examples of the censorship aimed at the right-wing. Facebook is pulling President Trump’s campaign ads, Twitter is censoring both the President’s Tweets and multiple conservative accounts, and now Google is targeting right-wing websites.

With all of the outrage over the supposed Russian collusion, one would think there would be even more anger over actual attempts by media giants to influence the upcoming elections. The mainstream media reveals its bias more and more each day, and it becomes increasingly difficult to find actual news that isn’t twisted to push an agenda. Check your news, read laws when they are passed, and stay informed on what is really happening in the world around you. 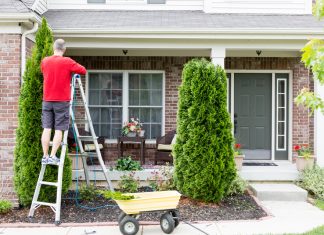 Home is where the heart is. As such, you need to keep it in shape and protect it from harm. Changing seasons unleash forces...

Russian Military Puts US on Edge