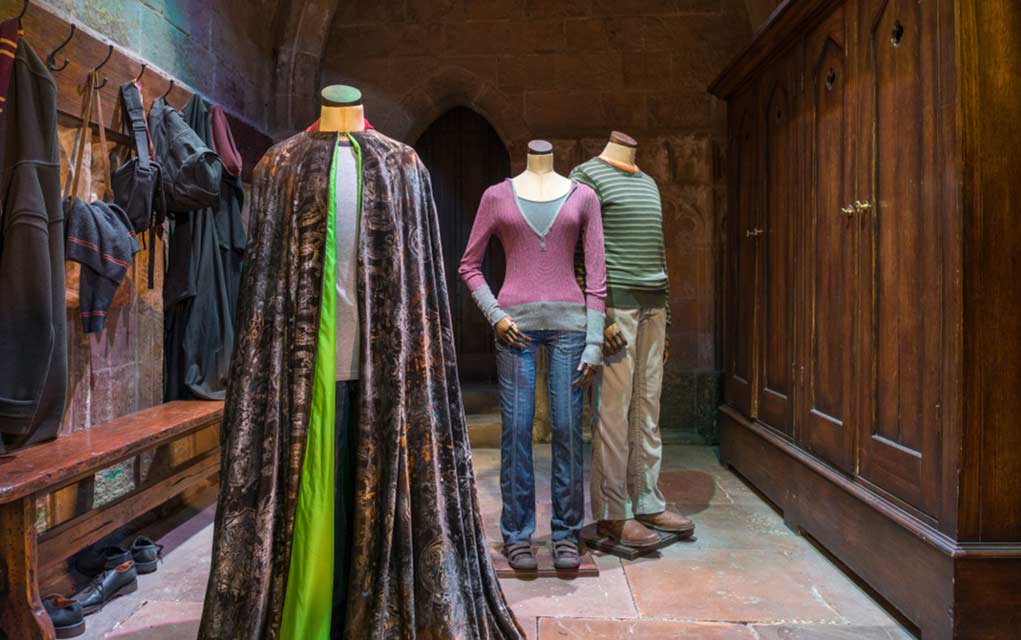 From Harry Potter to Star Trek’s Bird of Prey, invisibility has always been a fearsome weapon in science fiction and fantasy. The reason it’s so powerful is that it’s impossible. You can’t make something invisible, and if you could it would be a terrifying adversary, able to strike in complete surprise whenever it wanted.

Since the late 19th Century, camouflage has been vital for the military. With modern artillery and automatic weapons — not to mention guided missiles — if you can see something, you can kill it. Now, camouflage and sensors are in an arms race. Since electronics appeared, sensors have been winning the battle, with night-vision and thermal imagers making most camouflage useless. Now a Canadian company is trying to tilt the balance back.

HyperStealth has been supplying military camouflage systems since 1999, but now they’re taking it to a whole new level. Their groundbreaking Quantum Shield system is a portable, personal camouflage screen that works just like a mythical invisibility cloak — if you’re behind it, the enemy can’t see you. It isn’t simply mimicking the background either, like normal camouflage. It’s using advanced technology to erase its user from the picture.

This amazing new system looks like a lightweight riot shield. It’s thin, light and can even be rolled or folded for easy storage. A soldier could carry one in his pack.

When it’s deployed, though, it looks like… whatever is behind it, minus the user. The Quantum Stealth material the shield is made of is based on an array of lenses that bend light passing through it. The lenses are carefully shaped to create a blind spot behind the shield, and the user is inside that blind spot. The enemy sees a view of the background, but they don’t see the soldier because the area of the shield covering him is “filled in” with light borrowed from the background.

Quantum Stealth material can be made as thin as paper. It doesn’t need any power source and can be used in any terrain or climate conditions. It works against visible light but is also effective against infrared, which means it can fool night vision and thermal imagers. As well as personal shields, Hyperstealth says it can be used to hide submarine periscopes and masts, radar systems and even tanks.

Hyperstealth says they plan to be careful who they sell Quantum Stealth to, so US and allied militaries will have an advantage over potential enemies, but once the technology’s out there it will spread. Will you be able to buy your own invisibility cloak in the future? The chances are you will.