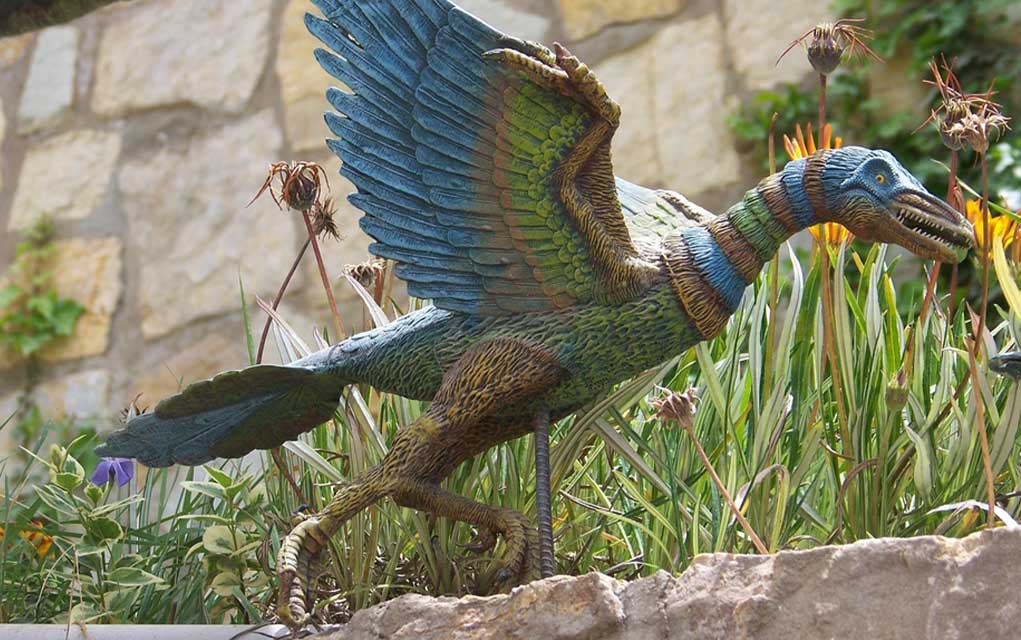 If you thought Jurassic Park was fiction, it might be time to think again. Recent alleged sightings of pterosaurs have caught the attention of the media, but it turns out people have been saying they saw these ancient flying reptiles for a long time. Is this a case of hallucinations, or could pterosaurs really still be flapping around the skies?

Biologists say there’s no possibility pterosaurs are still around. They vanished from the fossil record at the same time dinosaurs and many other species did, and nobody’s ever captured one or even found a body. But still, with multiple witnesses claiming to have seen them it’s an intriguing possibility.