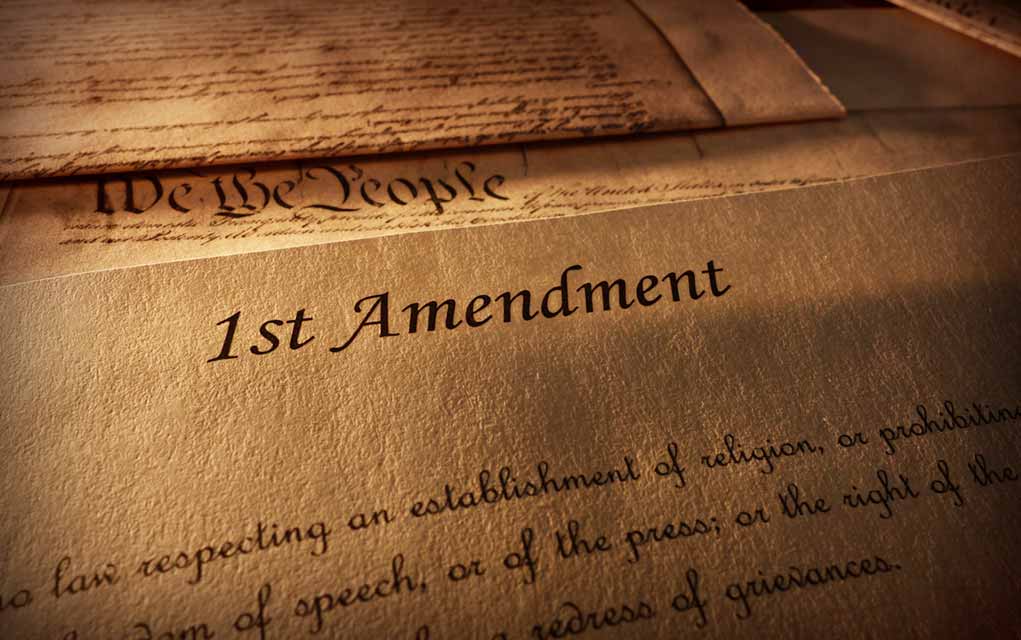 (Modern Survival.org) – Coronavirus struck fast and hard, leaving many people jobless and hungry. Citizens of the United States have listened and waited patiently through this lockdown. But as state governments push their boundaries more and more, the people get closer and closer to having had enough.

The bar owner reopened because he says “all businesses are essential.”

Gov. @GregAbbott_TX, is this acceptable in Texas???pic.twitter.com/WPf1hv3h4N

Big Daddy Zane’s, a bar in Odessa, Texas was in the spotlight Monday, May 4th. Protestors rallied outside of the bar in support of the business, which brought about an unusual response. The Odessa SWAT team was soon on scene, and very few of the members were wearing masks, including Sheriff Mike Griffis. Eight people were arrested, six of which were felony arrests for carrying a weapon on a licensed premises.

Phillip Archibald, part of the Open Texas protestors, stated the group was there to inspire Americans to stand up, and to support the small businesses that desperately need to open back up. People from all over the state joined the rally, even driving from as far as Dallas, Texas.

Texas isn’t the only state where people are fed up with government decisions. Sacramento, California had its own rally, right outside of the state capitol. Around 1,000 people, including ones with babies strapped to their chests, a boat, and those waving flags joined the rally on Friday. They were there to protest Governor Gavin Newsom’s social distancing orders.

The Protestors also showed their support for the President, some even selling Trump merchandise. Governor Newsom was called a tyrant, and while CHP, the California Highway Patrol, did not authorize the rally, arrests were only made after things became tense later in the afternoon. There was even a plane flying with a banner that read “End his Tyranny” along with a picture of Newsom.

There were other protests throughout the Golden State — Many warehouse, grocery, and other frontline workers gathered to protest unsafe work environments. Protestors stated they were not given proper safety equipment by employers to prevent them contracting COVID-19.

Freedom of speech and the right to peacefully assemble are our first rights as Americans; they don’t take sides. Regardless of political party, views, race, or gender, these freedoms are our birthrights, not permissions to be waived off.