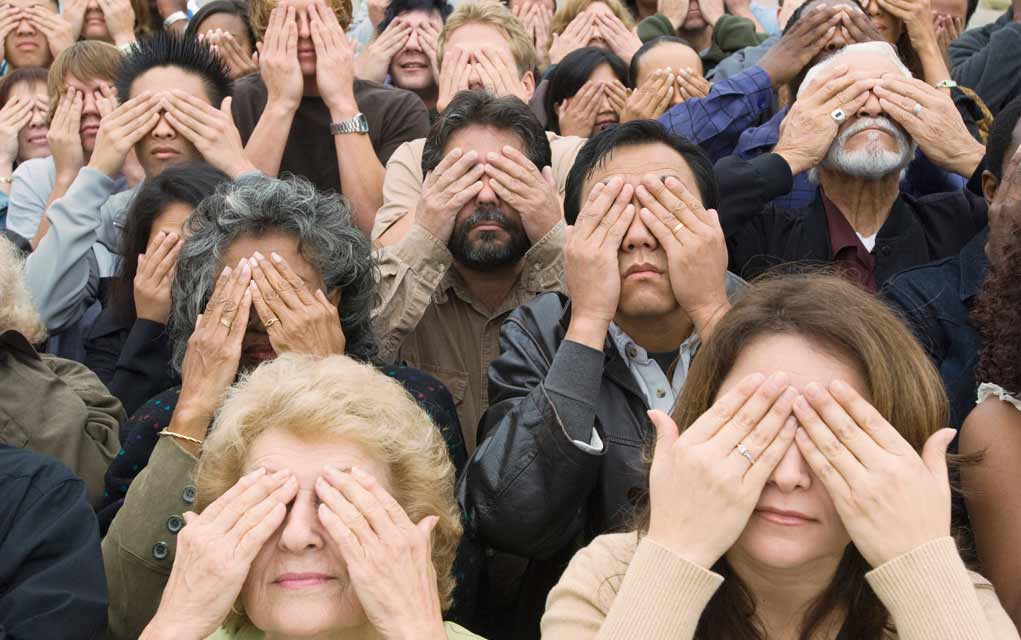 (Modern Survival.org) – Many Americans trust the media to provide them with accurate information. Americans should always seek the truth, rather than trust a “notable” source. This is something that Forbes is insisting Americans shouldn’t do.

There are few articles I so viscerally disagree with. This piece champions a particularly vicious form of authoritarianism based on 'expert' knowledge. Everyone should be encourage to do 'their own research'. It is the only path to a functioning democracy.https://t.co/WDvSYXhgXM

Forbes is pushing a dangerous narrative by telling its followers they must not do their own research regarding science. They claim that even some scientists lack the necessary expertise to evaluate research on their own.

Forbes says we need to value the expertise of legitimate experts who’ve spent their lives researching their field of study. Basically they’re telling Americans (and whoever might listen to them) to take whatever they’re being fed without question, rather than looking into it themselves.

Science has been wrong several times throughout history, it’s a part of science. Some if not most of it at one point was based on the hypothetical. A good example of this is when scientists and experts believed the Earth was the center of the universe. Now we know this isn’t true. If people had just listened to the experts, however, would we have ever discovered that we aren’t the center of the universe? What if the people of Germany were able to do their own research; would Hitler have ever come into power?

The point is that independent research has changed the way we understand everything. If we just trusted the “experts” we would’ve never made it this far, or invented half the things we have. In this day and age, when scientists and doctors are silenced and the media manipulates what we see, it is more important than ever to be informed.

We need to do our own research, it’s the only way we can change the world.