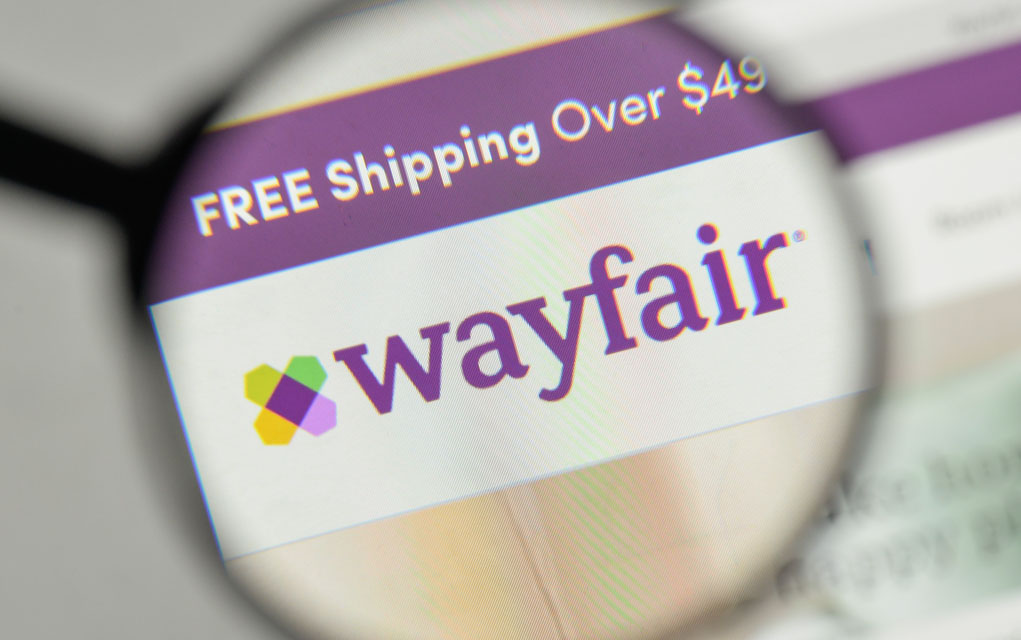 (Modern Survival.org) – Through the years there have been hundreds if not thousands of conspiracy theories, many that seem other-worldly. Despite most of these theories having very little evidence supporting them, some lean toward fact rather than fiction. If this emerging theory is true, something very wrong is happening at Wayfair.

Friday marked the beginning of the Wayfair story’s rise to become a social media sensation. It originated on a post to the Conspiracy subreddit, where more than a million subscribers can submit their suspicions. The theory posted claims that Wayfair is involved in child-trafficking — and the suggestion has spread like wildfire.

The Wayfair human trafficking conspiracy is sending me pic.twitter.com/pIjH9ZZqow

The basis of the theory arises from suspiciously high prices on mundane items, such as cabinets and pillows, that have rather unique names. Names that seemingly match those of missing children from around the world, which leads to suspicions that Wayfair is using these items as a front to sell trafficked children.

Of course, Wayfair denies the claims of their involvement, stating that their high prices were because the cabinets were “industrial grade”. Some Twitter users however don’t buy it.

#wayfair says it was a glitch. Then says it was industrial grade. Contradictions usually = lies. If it's all a #Conspiracy, how come all their products in question have now been removed??? pic.twitter.com/73TzZZ3YiT

The story has a similar pattern to that of Pizzagate, a theory that high-ranking officials were involved with a child trafficking ring.

The Wayfair theory draws truly disturbing speculations. However, in a world in which the rich and powerful have been caught with the likes of Jeffery Epstein and Ghislaine Maxwell, the idea that children are being sold online right under our noses doesn’t seem quite so far fetched anymore.

According to information gathered by the National Center for Missing & Exploited Children (NCMEC), the FBI announced 421,394 NCIC entries for missing children in the United States for 2019 alone.