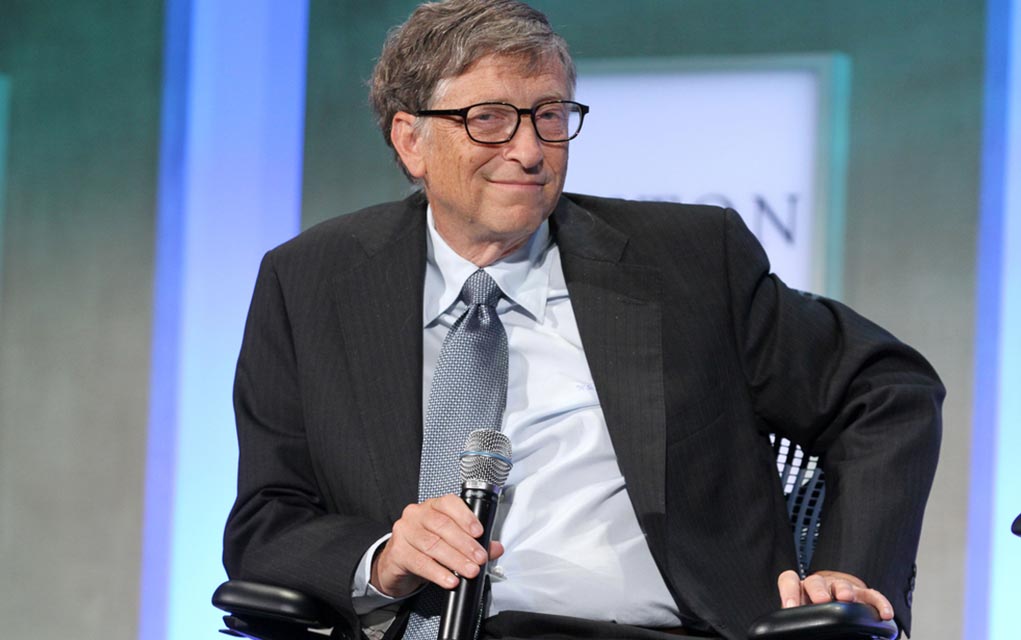 (ModernSurvival.org) – COVID-19 has become a big and ugly problem for many countries, causing some to put our private lives in peril. But it isn’t just the virus directly that’s a problem. While not an actual immediate endangerment to life itself, some of these options are encroaching on our freedom as Americans.

Bill Gates apparently favors digital certificates to show an American citizen has immunity to a virus.

People like Bill Gates say there should be a digital certificate that shows which Americans are immune to viruses and have been vaccinated. Dr.Fauci has stated that antibody tests should arrive in a week or so, and that at some point people may have certificates showing they’ve been infected and recovered, or immune, or have been vaccinated against infections. This puts personal liberty in the danger zone as Americans would more than likely be monitored and observed more frequently if not constantly.

It sounds like something out of an SS playbook, not the US Constitution. And now, with studies being conducted that all the health provider but not the recipient to know who get a vaccine and who gets a placebo, discrimination has the potential roam freely.

Attorney General Bill Barr said “I’m very concerned about the slippery slope in terms of continuing encroachments on personal liberty.”  Barr knows the more constitutional rights are invaded, the less likely Americans are to listen. And that puts our entire country in jeopardy from more than just a virus. 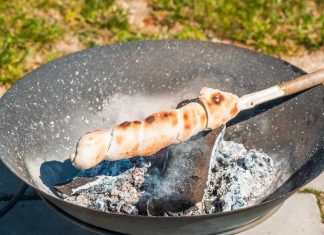 How to Make Bread Over a Campfire

When Making Bread Over a Campfire, What is the Simplest Tool You Can Use to Cook It? Pan Bowl Cup Stick Answer: Stick It's easy to...