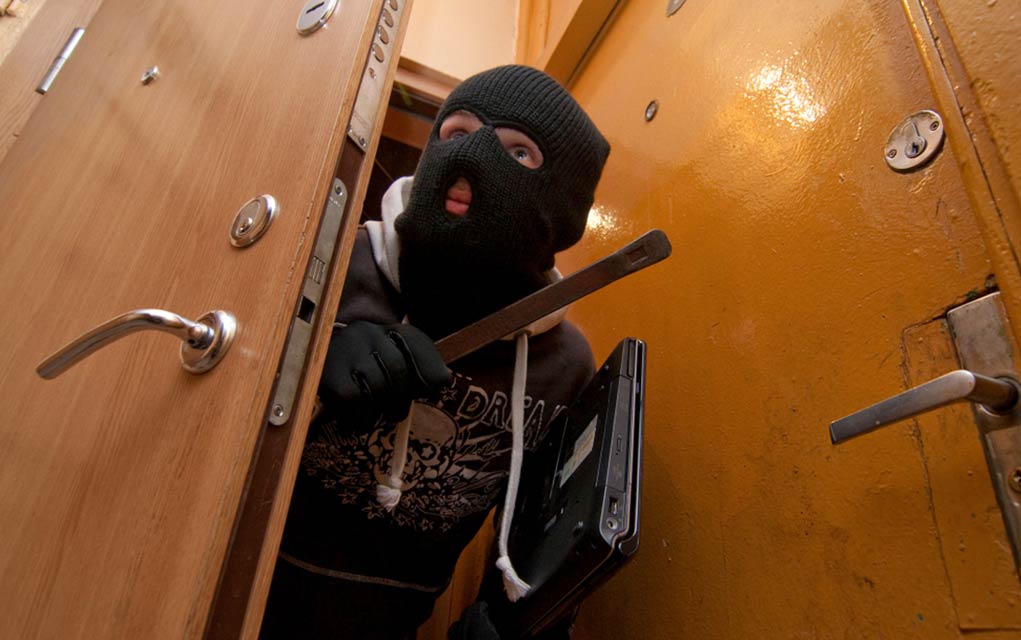 (Modern Survival.org) – Home invasions are an unfortunate reality for many people in America. In fact, the Federal Bureau of Investigation (FBI) estimates that burglaries occur across the nation every 25.7 seconds.

In the following video, former Navy SEAL Clint Emerson shares some tips on how to prepare to survive a home invasion:

According to Clint, defending the home from potential invaders begins with the four Ds: deter, detect, deny, and defend.

Survivalism begins at home, and being able to defend your home and family is of utmost importance. For some other options that can turn a home into a castle, check out our article on growing a home’s defenses.