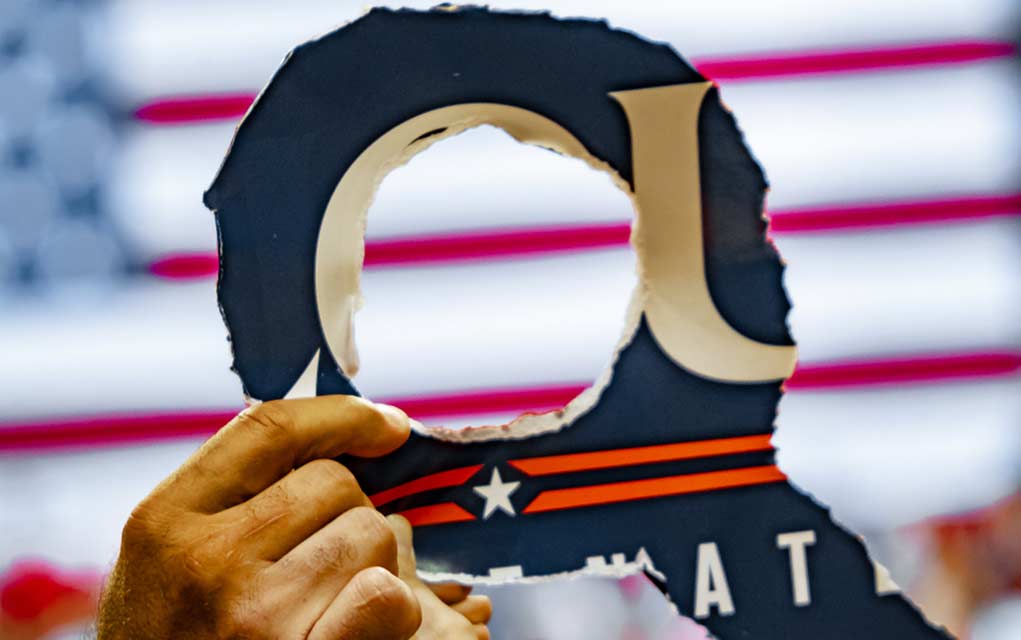 (Modern Survival.org) – The QAnon movement has recently made big waves in the media. Portrayed as a negative and dangerous “conspiracy theory” perpetrated by far right-wing people, the mainstream media has feverishly attacked the idea since it first began to gain momentum.

The truth of the matter is, the movement is growing — and it isn’t just right-wingers who follow it. In fact, many current members of Congress, and those running for Congress, have openly embraced the cause. Republican, Democrat, Independent and Libertarian alike have all shown support for “Q,” shattering the Mainstream Media’s narrative that it is only an extreme right belief.

Congressional hopeful, Jo Rae Perkins, made a speech following her victory in Oregon:

Alert: Jo Rae Perkins wins Republican Senate primary in Oregon. Here is her Victory speech with a very special shout out to the Q people! WWG1WGA!

Currently, 43 Congressional hopefuls, or full-fledged Congress members, are confirmed as followers of Q. With such strong support within the government, one is forced to wonder if QAnon is more than just a conspiracy theory? And, why is this specific conspiracy singled out and targeted for censorship out of all those out there? Historically speaking, the stronger the effort to hide or censor something, the more relevance it has. 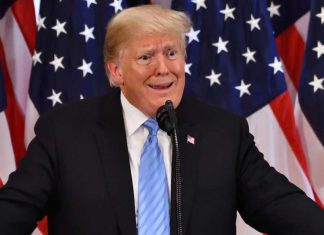 (Modern Survival.org) - Tensions between the US and foreign powers have increased quite a bit throughout 2020. Maybe it’s because we’re all dealing with...

How to Build a Quinzee Snow Shelter for Survival