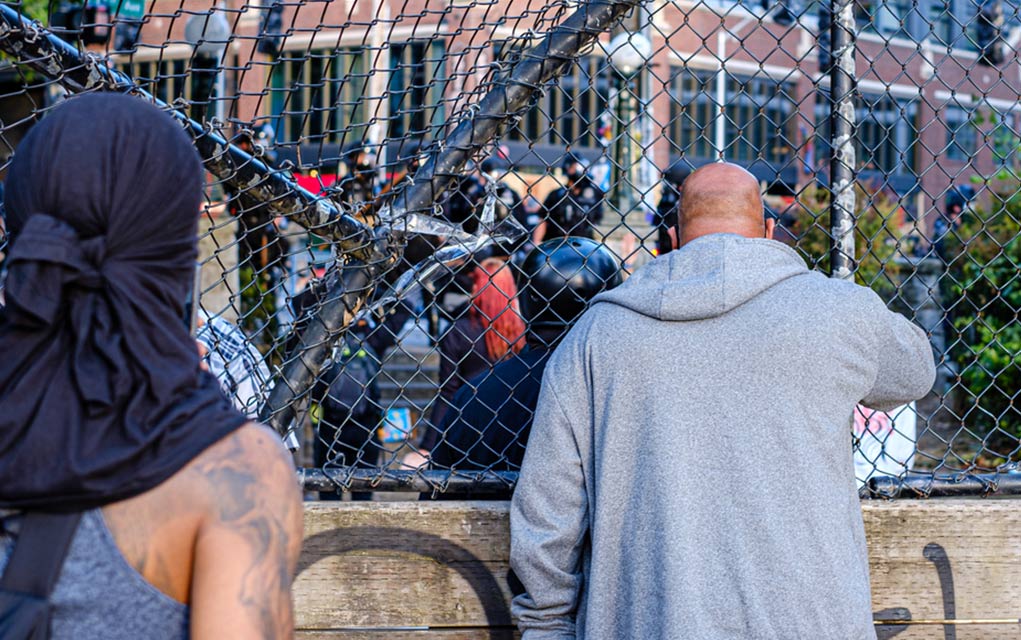 (Modern Survival.org) – Rioters in Seattle and police have had a week of nightly standoffs with the protests gaining some ground. The police department is now left empty and the officers have fallen back. This has given the rioters free rein over a six-block area and the ability to create an “autonomous zone.”

When WA Governor Jay Inslee said yesterday he wasn’t aware of the Capitol Hill Autonomous Zone in Seattle, his state’s largest city, he’s either guilty of lying to protect these disgusting criminals or is the dumbest person on Earth. Neither option is acceptable in his position!

A banner that reads “This space is now property of the Seattle people” hangs over the entrance of the now-empty police department. Hundreds gather for speeches, poetry, and music in an experiment of life without police.

Certain blocks were designated for certain roles, such as a “No Smoking” area and a “No Cop Co-op”, which offered snacks and sparkling water. Across the street was a hot dog stand selling $6 hot dogs.

Carmen Best, the police chief, expressed her concern and dismay over the situation, saying she was upset about how the situation has developed and that it wasn’t her decision to fall back from the station. Best also stated her concern that businesses in the area were being forced to pay for protection.

Seattle says it is prepared for the demonstration to linger. John Moore, 23, who was acting as a paramedic, said he hopes the zone becomes legalized — and that the protestors want to prove they don’t need police.

President Trump has chimed in on the situation as well, essentially telling the state to take control of the situation or the Federal Government will. 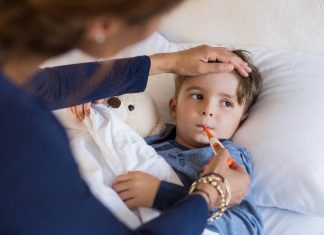 The Fastest Way to Slow a Fever

The Truth Behind Drug Expiration Dates