(ModernSurvival.org) – Bad news for mobile phone users. Researchers have released initial findings from a comprehensive federal study finding that radio-frequency (RF) radiation emitted by wireless phones can lead to cancer. Sure, some studies have also found no effects, but most of these were industry-funded, which tends to render the results less reliable.

Researchers also linked wireless phones and other similar gadgets as potential causes for a variety of health risks ranging from headaches to brain tumors, especially with younger children.

The National Toxicology Program (NTP) conducted a two and a half year, $25 million study showing the effects of RF radiation on male rats. Exposed male rats developed a type of brain cancer called glioma and also had a higher chance of developing a virulent tumor known as schwannoma of the heart. Female rats did not have the same reaction.

“The radiation levels the rats received were similar to what humans are exposed to when using cell phones.” ~ Chris Portier, former associate director of the NTP

Researchers found that as the radiation increased, so did the occurrence of cancer in rats. Although ionizing radiation, which includes gamma rays and X-rays, is widely accepted as a carcinogen, the wireless industry has long noted that there is no known mechanism by which RF radiation causes cancer.

The highest radiation level was five to seven times as strong as what humans typically receive while using a phone.

While many exercise caution when using cell phones like using speakerphone or text messaging instead of holding the phone up to their ear, most people still refuse to believe the risks of RF radiation are real.

We aren’t asking you to throw your cell phone away, but you may want to take a few precautions. Avoid keeping the phone next to your head. Instead, use speakerphone or headphones when talking or making a phone call. Avoid keeping your phone near your reproductive or vital organs. For your own happiness and sanity, try to use your cell phone as a last resort and instead, try talking with your loved ones in person when possible. 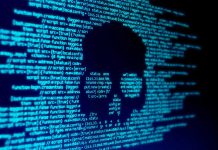 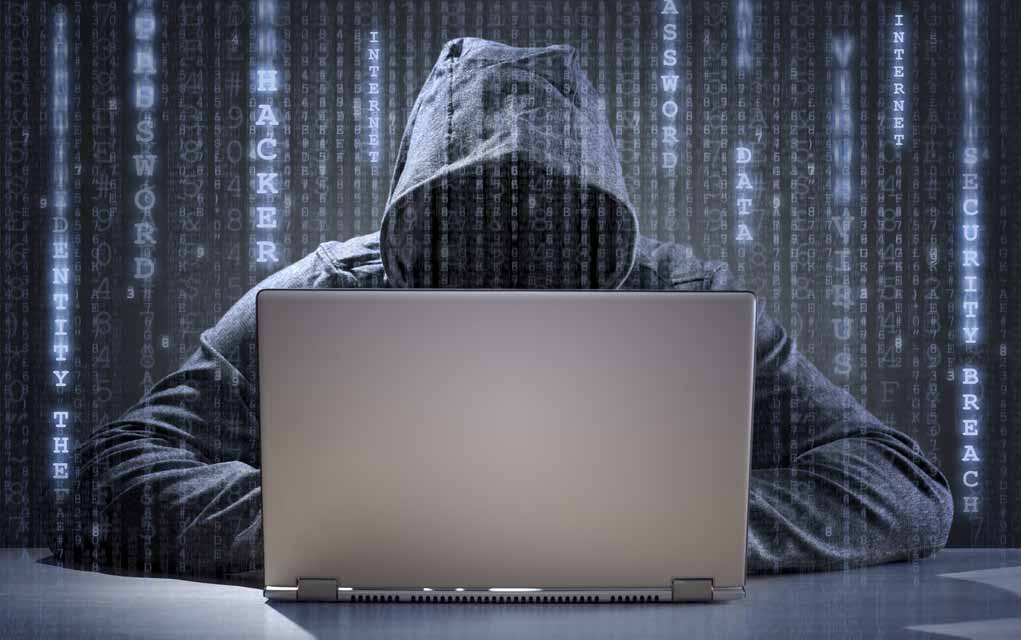 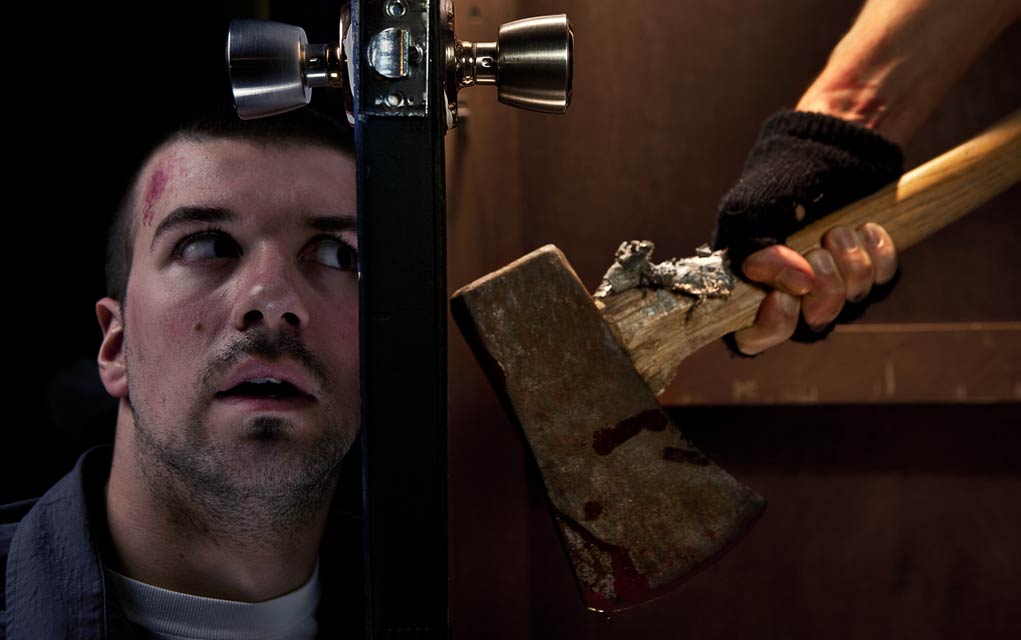 (ModernSurvival.org) - Home invasions most often occur when everyone is out of the house. That said, there are instances in which a burglar breaks...

(ModernSurvival.org) - For years, preppers have been warning of cyberattacks that could cripple the country’s critical infrastructure. This threat, they claim, could lead to...

(ModernSurvival.org) - For some, the coronavirus pandemic seemed like the end of the world. The news definitely made it seem like it, and the...

(ModernSurvival.org) - During World War II, the U.S. Office of War Information began distributing posters with the slogan “loose lips might sink ships”. These...

How To Survive A Flood