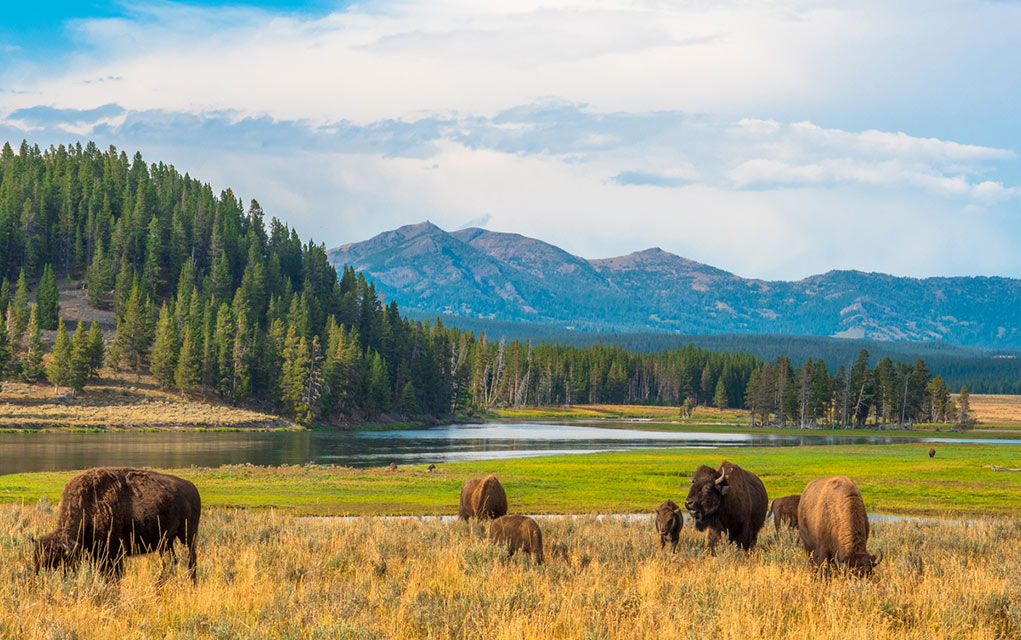 (Modern Survival.org) – It’s fair to say most people are taught at a young age to be careful around wild animals. They’re unpredictable and can be very dangerous, especially if they feel threatened in any way. This person must not have gotten the memo.

A 72-year-old woman was attacked by a bison while visiting Yellowstone National Park. After repeatedly approaching the animal and getting within 10-feet to take photos, the bison gored the woman. Park rangers gave her immediate medical attention before she was air-lifted to Eastern Idaho Regional Medical Center to receive more extensive care.

The park had just reopened six weeks ago after being shut down due to COVID-19.

This is the second incident since the park reopened. Another person was attacked by a bison two days after the park’s reopening. Again, the woman approached the bison too closely.

Yellowstone’s senior bison biologist, Chris Geremia, warns to “stay at least 25 yards away” from wild bison. In both instances, the women injured were within 25 yards of the animal. Geremia stated that bison are wild animals that respond aggressively to threats. They will paw the ground, bob their head, snort, bellow, and sometimes raise their tail when threatened.

Even though this woman apparently didn’t learn her lesson before, chances are she will keep a safe distance around wild animals from now on.