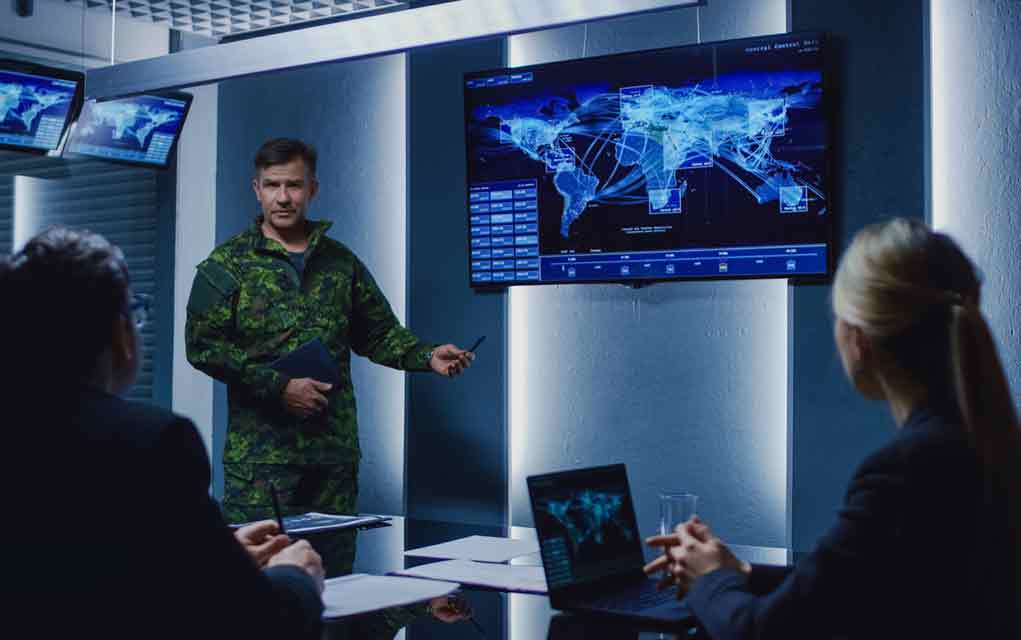 (ModernSurvival.org) – There’s no doubt that technology has become a large part of our lives; even now you’re probably reading this on your smartphone or tablet. These big tech industries have the power to track and listen to you via your smartphone, tablet, and even laptop. Up until now, a lot of people haven’t really taken that into consideration.

Google, Facebook, and other tech companies are reportedly in talks with the US government to use your location data to stop the coronavirus — and to see if social distancing is really working https://t.co/GNQnxmaj5l

The U.S. government is currently discussing the possibility of using our phones’ location tracking capabilities to track where we’ve been, and where we go. This could be used to ensure people are following the countermeasures set in place to combat COVID-19, but we all know it could be used for far worse than that, too.

Health experts are intrigued by the possibility of using private companies to accrue a mass amount of anonymous data, which could then be formed into a map of current and future infections. People familiar with the effort say the plan is already in the works.

Tech executives from Google and Apple, along with investors and entrepreneurs, had a private meeting with White House officials led by Michael Kratsios, where they discussed their ideas about telehealth and disease mapping. Other tech giants such as Amazon, IBM, and Facebook have also had similar meetings with the White House.

This kind of idea can prove tricky as most Americans prefer to keep the details of their daily lives to themselves. The government insists they will not create a database of their own, that this is simply to combat the novel coronavirus and other possible diseases in the future. It sounds like a great plan, but you know what they say about giving an inch and the receiver taking a mile.