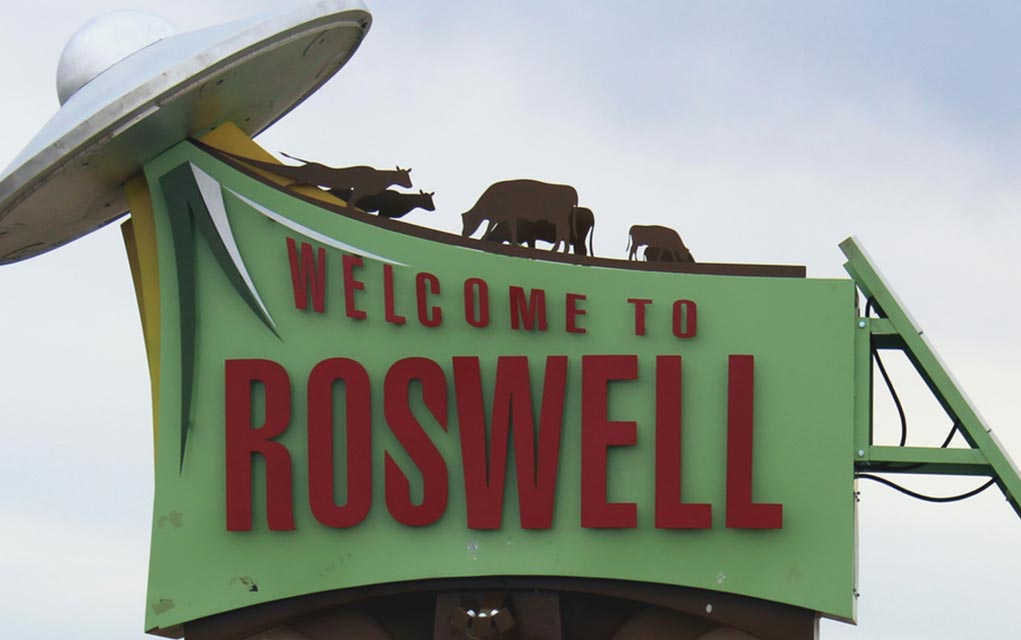 (Modern Survival.org) – In a Father’s Day-themed interview, President Trump was questioned by his oldest son. In the interview, Don Jr. asked his father many questions, but one, in particular, stood out from the rest. President Trump’s response is intriguing.

Here is Trump’s answer about #aliens and #roswell. What do you think of his response? pic.twitter.com/LNga5aB3VV

Don Jr. asked his father if he would ever let us know what was really going on with Roswell, New Mexico. While the President said he wouldn’t tell even his eldest son about Roswell, Trump did say he’s heard some interesting things. Roswell, New Mexico is known for arguably the most famous Unidentified Flying Object (UFO) incident to date. The president added he’s had millions of people ask about Roswell and that it’s very interesting.

The president stated last year that he does not particularly believe people are seeing UFOs. Don Jr. went on to ask his father if he would declassify the information regarding the incident before he left office. President Trump responded, “Well, I’ll have to think about that one.”

Is it possible that President Trump knows more than he lets on about the UFO phenomenon? After all, Trump was the one to add a sixth branch to the US Armed Forces, specifically the Space Force. Could this have been a move to defend America from extremely foreign threats?