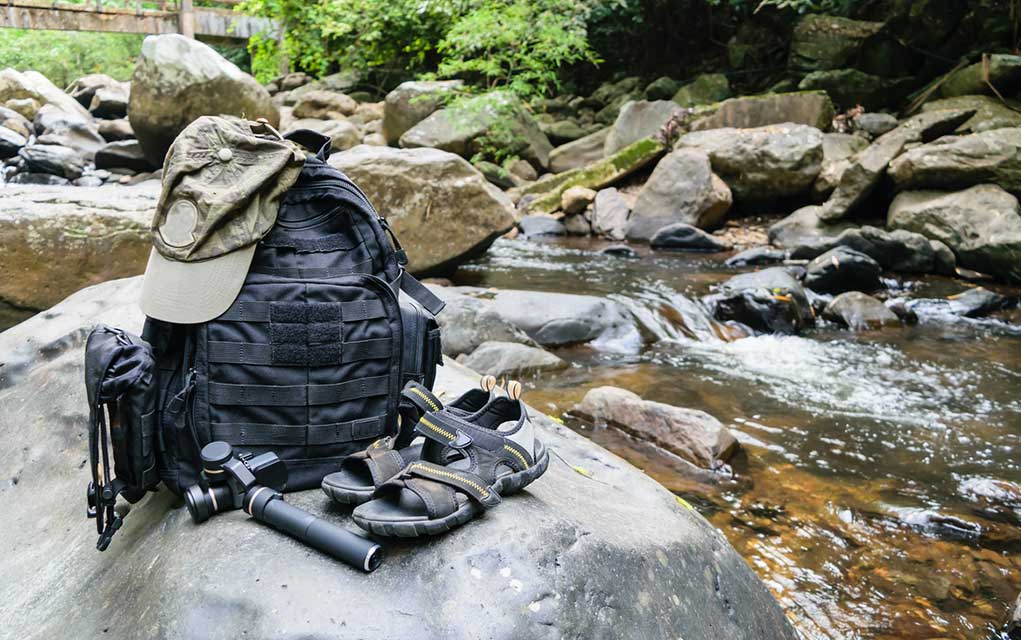 (ModernSurvival.org) – During a societal collapse or an end-of-the-world scenario, there really aren’t many options. You can bug out or bug in. Both have their own pros and cons depending on the situation, but there are times when bugging out can be riskier.

The first reason to ditch the bug out bag is simple: there’s really no security in having it if you’re alone. There’s strength in numbers, and sometimes, staying put with the people you know and trust is better than setting out on your own. There are also big differences between defending a familiar structure, such as a house, versus defending a tent in the woods.

The second reason: you simply won’t have the resources necessary to survive long term. Yes, you can hunt and fish — and if you’re alone, that would be fine. But many people have a family, and that means a lot of extra mouths to feed.

Think about it this way… If you do bug out, you can only bring a limited amount of ammo and weapons with you. That will leave you vulnerable at some point.

Reason three is more complicated. Can you really leave your loved ones and friends behind? Some people can, but the majority of us won’t be able to make that choice in a sudden crisis. Would you really be able to leave them behind, knowing they will potentially die without you? A tight family or friend group can be a great start to a new faction.

The thought of a bug out bag isn’t bad. In fact, keeping your options open is good. But for many people, an absolute plan to bug out just isn’t realistic. And if you still don’t think it will ever happen in the first place, well… don’t be fooled. Collapse is coming. It might not be in the next year, 10 years, or even 100 years, but all societies eventually collapse.

When it does, will you be ready? 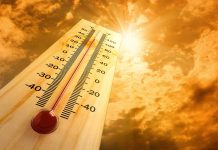