Your prescribed medication has expired. Is it still safe to take?

Yes, taking expired prescribed medication is still safe to use.
Here’s why…

How many times have you reached into your medicine cabinet to retrieve some aspirin only to find that the medicine has expired? The next question that runs through your head is, do I take it or not? If I do decide to take the medication, will it kill me or will it cure my ailment? Many people face this dilemma at some point.

How Expiration Dates On Drugs Began

A law passed in 1979 required drug manufacturers to put a stamped expiration date on all drugs. The Food & Drug Administration (FDA) used the stability-testing process to determine and provide evidence on how the quality of a drug or drug product varies with time under certain environmental factors. This testing permitted the establishment of recommended storage conditions, retest periods and shelf live of drugs or medications.

In 1981, the U.S. began efforts to improve ‘military readiness’ by buying and stockpiling large amounts of medications. By 1985, the armed forces had over $1 billion dollars of supplies with many nearing expiration. The Air Force Surgeon General’s office turned to the FDA to find out if the shelf lives of the drugs could be extended. The FDA got to work and, in analyzing 100 over-the-counter and prescription drugs, found that 90% were fine to use past their listed expiration dates, with one being ok to use as long as 15 years after its listed date.

How The Process Works

Drug makers must store three batches of the medication at 77 degrees Fahrenheit and 66% relative humidity, and three additional batches at 104 degrees and 75% humidity–the latter batch to simulate shipping conditions. If the meds survive, they earn themselves an expiration date between 12 and 24 months from the date of manufacture, depending on the degree of decomposition during the testing. The date guarantees the drug will still work during that time period of time but says nothing about whether it will work after that period ends.

After the drug is on the market, drug makers are more than welcome to perform additional testing that will prove longer-term efficacy and potency. They’re not obligated to conduct extra testing and most see little advantage in extending the date, so most medications stay with the original numbers. When companies have conducted the extra testing, they found that some drugs would last up to 5 years past the expiration date.

Exceptions To The Rule

It’s true the effectiveness of a drug may decrease over time, but much of the original potency still remains even a decade after the expiration date. A rare exception may be tetracycline, but the report is controversial among researchers.

It is recommended that the following drugs not be used after their expiration dates:

Expiration dates do not necessarily indicate a point at which the medication is no longer effective or has become unsafe to use. Medical authorities state expired drugs are safe to take, even those well past their expiration dates. Keeping medication in a cool place, such as a refrigerator, can help a drug remain potent for many years.

Conversation And Debate: Should You Use Expired Medications?

If the expiration date does not really indicate that a drug in no longer effective, does that mean you can still use it? Is it a scam by drug manufacturers to keep you spending money by restocking your medicine cabinets? Yes, they profit every time someone gets rid of an old bottle and purchases new medications; but, with the American Medical Association endorsing the dates on the medications, do consumers really have a choice?

Consider the fact that expiration dates are very conservative to ensure you get your money’s worth. If the expiration date has passed a few years ago and it’s important that your drug is absolutely 100% effective, you may want to consider purchasing new medications. If safety or effectiveness is of concern, consult your doctor or ask a pharmacist for guidance.

References
Anon. Drugs Past Their Expiration Date. The Medical Letter on Drugs and Therapeutics. 2009;51:101-102. 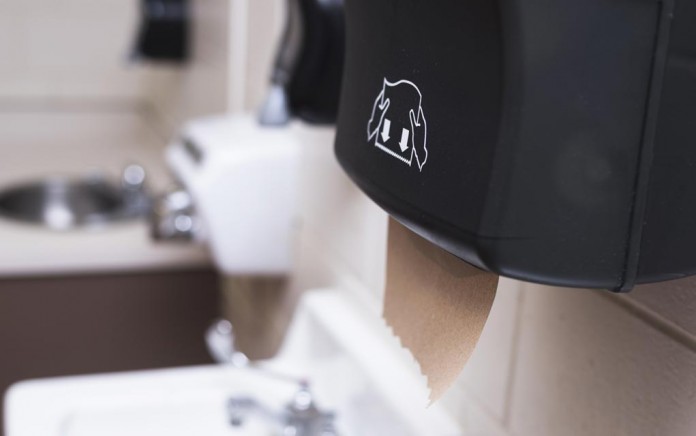 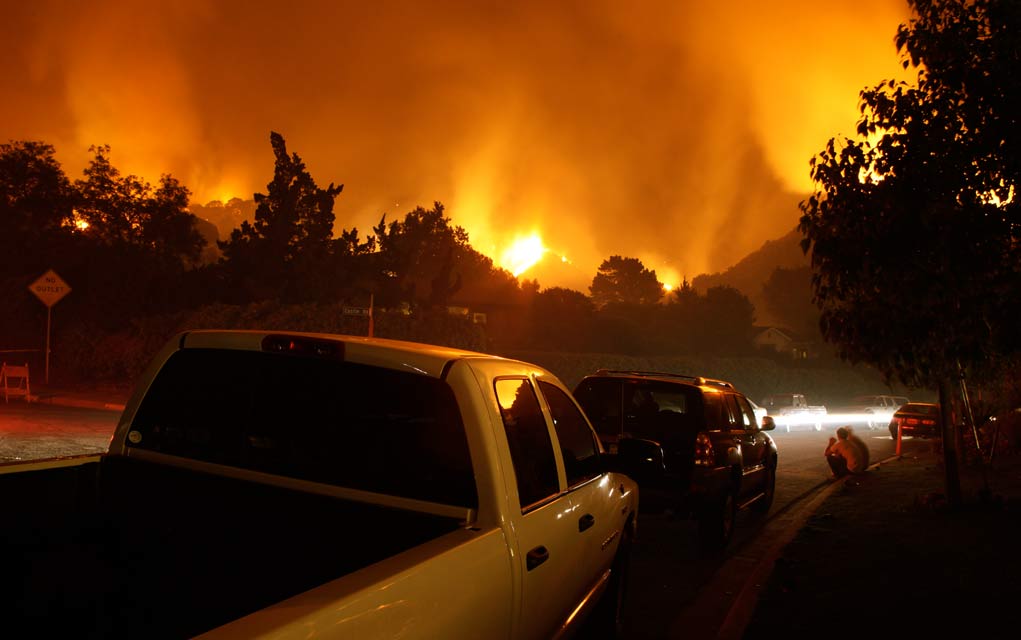 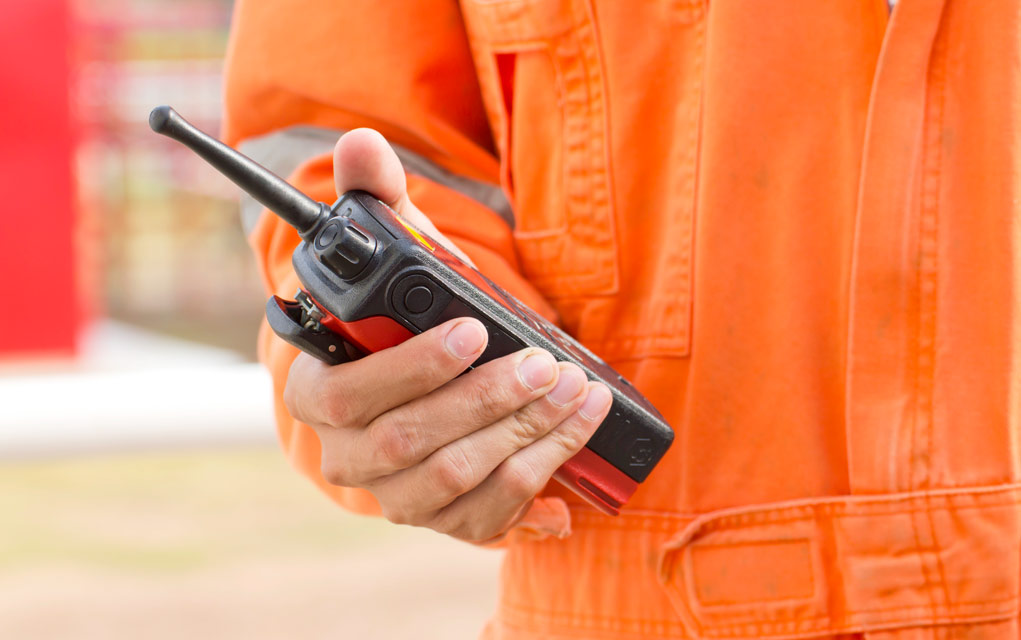 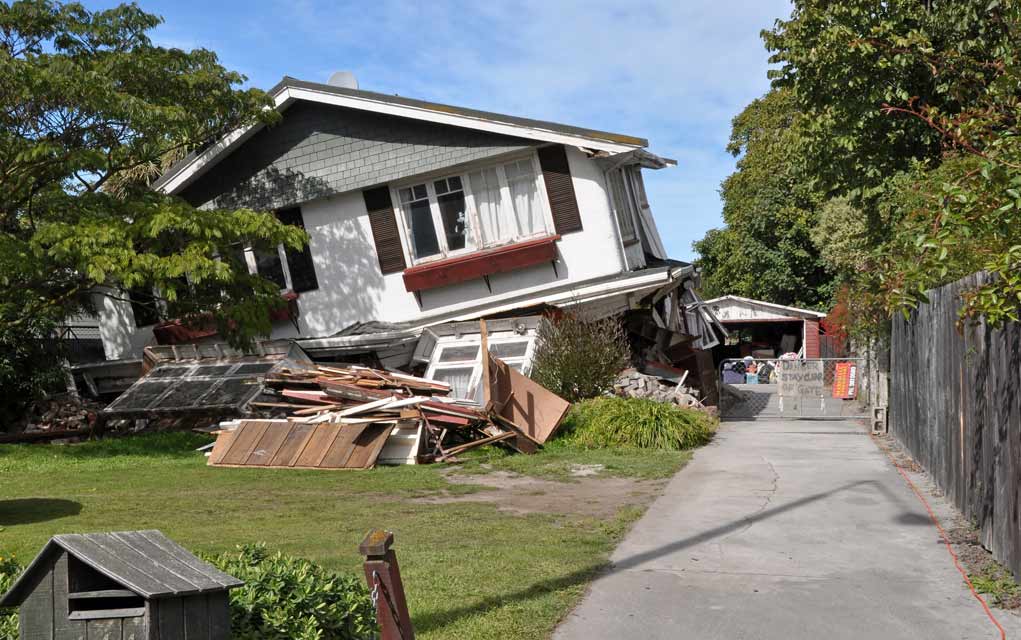