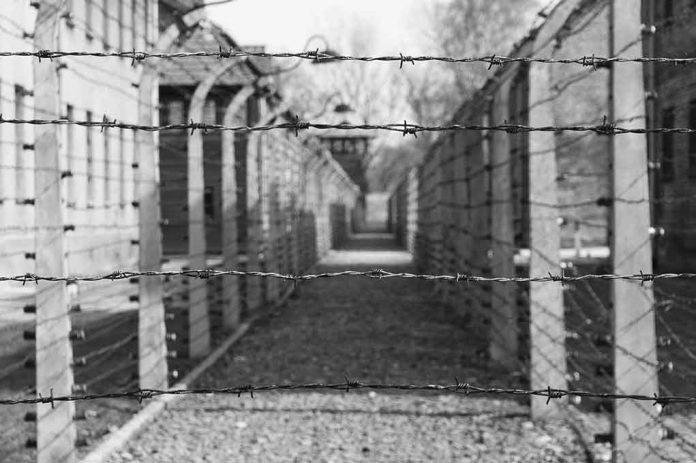 (ModernSurvival.org) – It’s no secret that America is divided over the coronavirus vaccine. Many are wary of the treatment. Others claim it’s the only way to stop the spread of COVID. A recent survey from the Heartland Institute and Rasmussen Reports, however, reveals just how far some Americans are willing to go in order to force their neighbors to get the jab.

Unsurprisingly, the survey found that the country is split nearly in half over mandating the vaccine for large companies, with 48% of voters supporting Biden’s proposal (which the Senate shot down recently). While that may not raise many eyebrows, some of the other findings were downright terrifying.

Fifty-five percent of Democratic responders state they support the government instituting fines for the unvaxxed. Nineteen percent of Republicans and 25% of unaffiliated voters agree with this idea as well. That’s still not overly shocking, but here is where it gets scary.

When asked whether the government should relocate those who have refused the vaccine to “designated facilities” (aka detention centers), 45% of Democrats said yes. Republicans and the unaffiliated strongly opposed this idea by 78% and 64%, respectively.

Whether one believes the vaccine works or not, these findings raise some serious concerns. The fact that so many Americans are more than happy to impose severe injustice on those who don’t agree with them is a massive red flag.

If these individuals are willing to go so far as to endorse the idea of removing children from their families, what else are they willing to do?