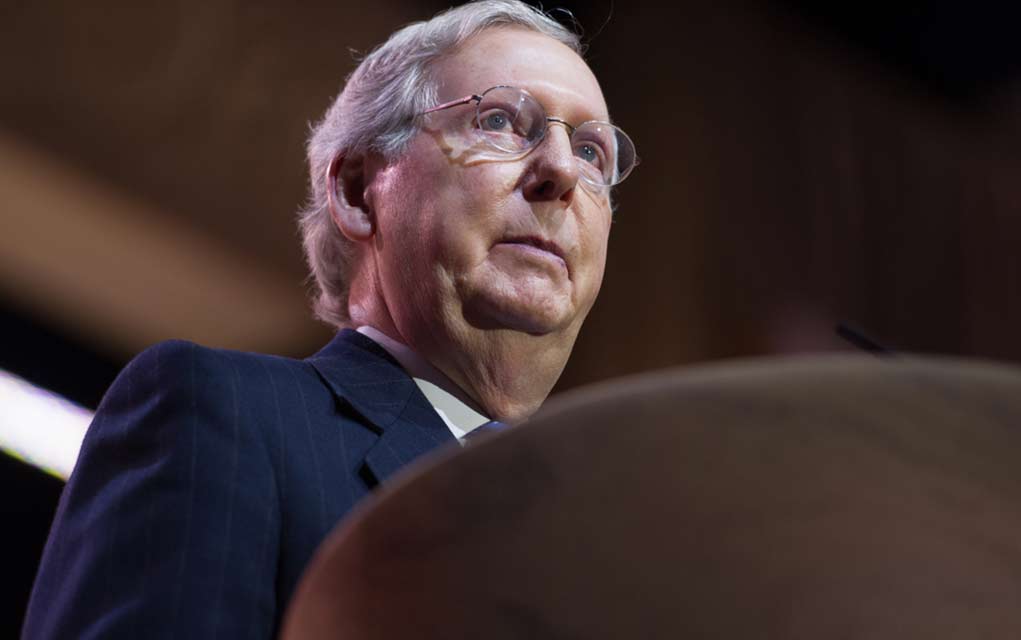 (Modern Survival.org) – Any hope for a stimulus plan may have just come to a screeching halt. In a 52-47 vote barely missing the 60 mark, the most recent stimulus bill failed to pass on Thursday. All Republicans but one, Rand Paul, voted in favor of the bill that was not surprisingly blocked by every Democrat.

#UPDATE: All Democrats voting 'no' during procedural vote on Senate GOP 'skinny' stimulus bill. The measure fails in a 52-47 vote.

Going forward, Congress members will most likely head to their home states to focus on their own campaigns while more Americans face eviction, starvation and other elements of poverty. It’s hard to say how much longer Americans can hold on, but it’s easy to say that Congress, and especially the Democrats, have made it clear they have very little interest in serving the people. Will there be another string of executive orders to help us, or will the autumn leading up to Election Day be even colder and bleaker than before?