Senator Rand Paul (R-KY) recently proposed declaring war against the Islamic State (ISIS). The declaration would give the President more authority to carry out broader attacks on the militant group without Congressional approval.

During a round table discussion on how to deal with ISIS terrorists, a Special Report panel brought up the need for Congress to pass an authorization for military force. The guests weren’t quite sure exactly who the authorization should be against.

Syndicated columnist Charles Krauthammer explained – you can’t pinpoint specific geographic locations when declaring war against ISIS. You simply must declare war against the group as a whole, and take the fight to wherever they may be. Read full article here.

Here’s what a former CIA undercover operative had to say she learned while working for 10 years in the field. This is what she says ISIS really thinks.

Should Congress declare all out war on terrorism? You decide. 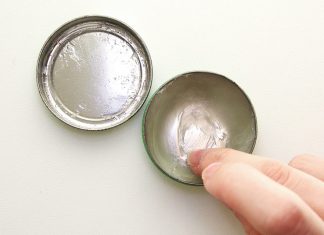 How to Make Petroleum Jelly

Which Product Below is Found In Almost Every Home and Is Not a By-product of the Oil Industry? Baby Oil Olive Oil Petroleum Jelly ...