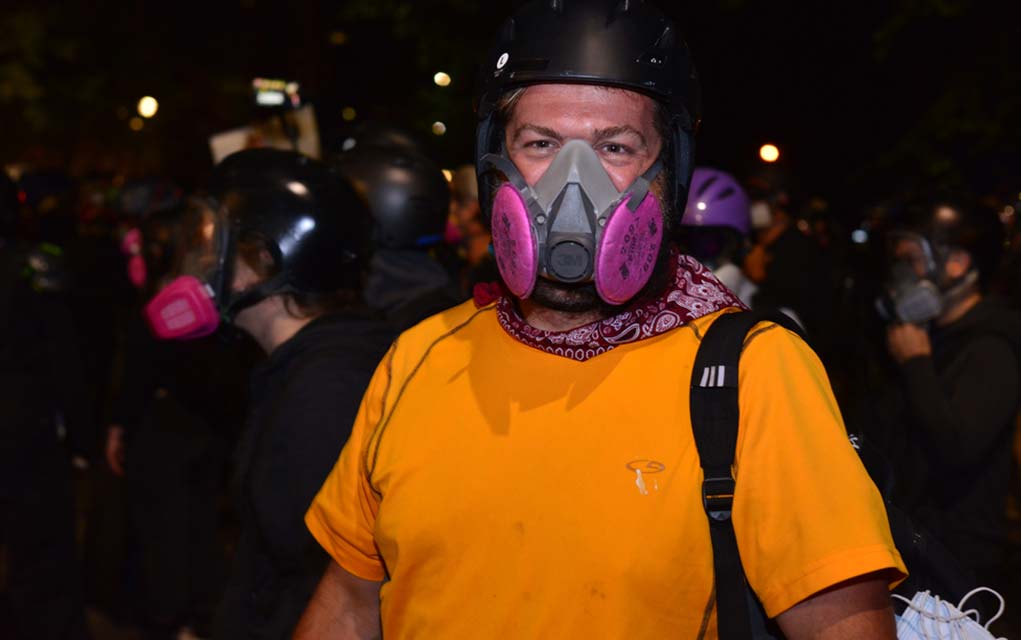 (Modern Survival.org) – The city of Portland has been in chaos since the death of George Floyd. However, you can only riot, burn, and loot an area for so long, eventually you will have to go elsewhere. That’s exactly what has happened to Portland and its surrounding areas.

Antifa attacked Portland police officers on Monday night during a violent riot in a neighborhood as the city has failed for numerous consecutive weeks to stop the violence. https://t.co/uku2pbMSfB

Portland, Oregon has seen nearly 80 consecutive nights of rioting, and residents are beginning to have concerns over their safety, taking to internet forums such as Reddit to express their concern. The worries come after what Portland’s main newspaper said was the “main action” moved from downtown Portland, to the suburban neighborhoods outside the city.

One person living in the Kenton neighborhood posted that a lot of people worked hard to make the area nice and help local businesses stay open. The person added that now the area was trashed, but not by Black Lives Matter, instead, they said it was “entitled kids” throwing a tantrum.

Some blame according to reports falls on police, who inadvertently pushed the rioters into the Kenton area. A long time resident, Michael Morrill, stated what he saw was violence, the rioters didn’t care about property. He urged them to talk about their problems and work them out, and vote. A resident living near the police union is concerned about the riots too, and stated he has to close his windows to avoid the tear gas getting into his home.

Some residents in the area actually support the movement, despite the disruption and destruction. Protestors are regularly aided by residents as small groups are chased by police, as reported by Getty.

President Trump has urged Portland to “bring in” the National Guard. He stated the city is out of control and warned the local officials that they would be held accountable. He tweeted that Portland has been out of control for three months and it was time for the National Guard to step in; he added that the Governor of Oregon and the Mayor of Portland are putting people’s lives at risk, and that they will be held responsible.