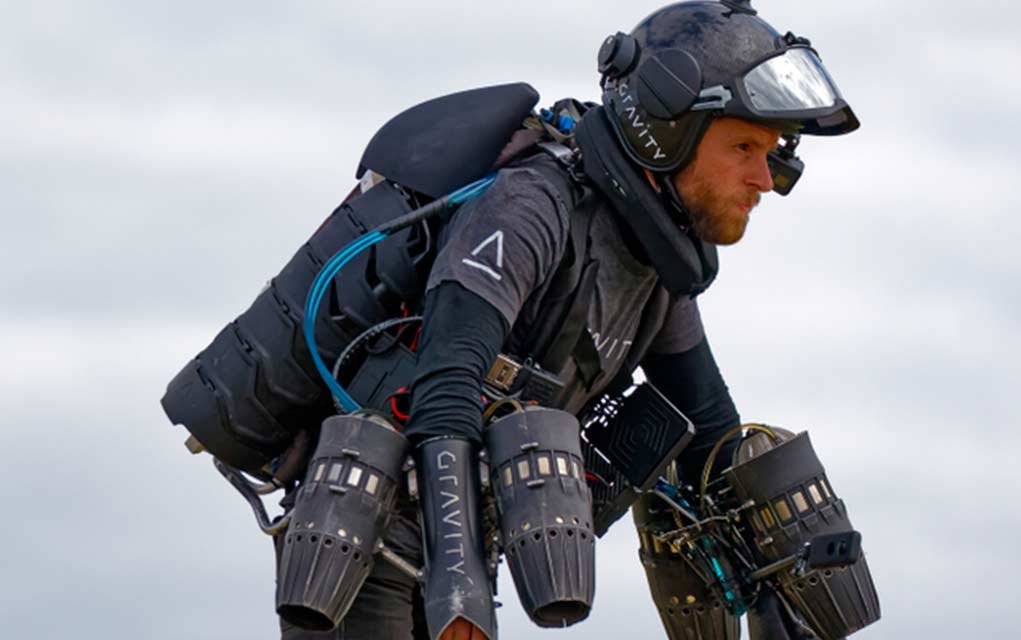 (Modern Survival.org) – Pilots see all sorts of weird phenomena while they’re on the job and airborne. But the incident we have to share with you today isn’t just another strange UFO sighting, although it certainly confused air traffic controllers!

Take a look at this:

Airline pilots landing at LAX report "a guy in jetpack" flying alongside them:https://t.co/GBIbU70B2p

Yes, you read that right. The control tower at LAX received a rather odd report as an American Airlines flight approached. The pilot of AA1997 reported that they had just passed a “guy in a jetpack” about 300 yards away from the cockpit.

And in case you’re wondering if, perhaps, he just misinterpreted what he saw, here’s what you should know. Visibility was ideal; it wasn’t dark when the man with the pack was spotted. In fact, a second pilot aboard a JetBlu flight also reported the same man passing by — once again, traveling by jetpack.

FOX 11 reporters attempted to speak with American Airlines about the event, but were immediately advised to speak to the FAA. However, the FAA stated that they had turned the investigation over to the LAPD, who could potentially find the person in question via helicopter or ground patrol.

For now, the true identity of the man remains a mystery on several levels. But two retired pilots who consult on aviation safety stated that they would believe the pilots entirely – after all, that’s what they’re trained for.

News media outlets later confirmed FBI involvement. However, it isn’t yet clear whether they believe the wanton jetpacker had any sort of criminal intent, or if he was simply flying in the wrong place at the wrong time.