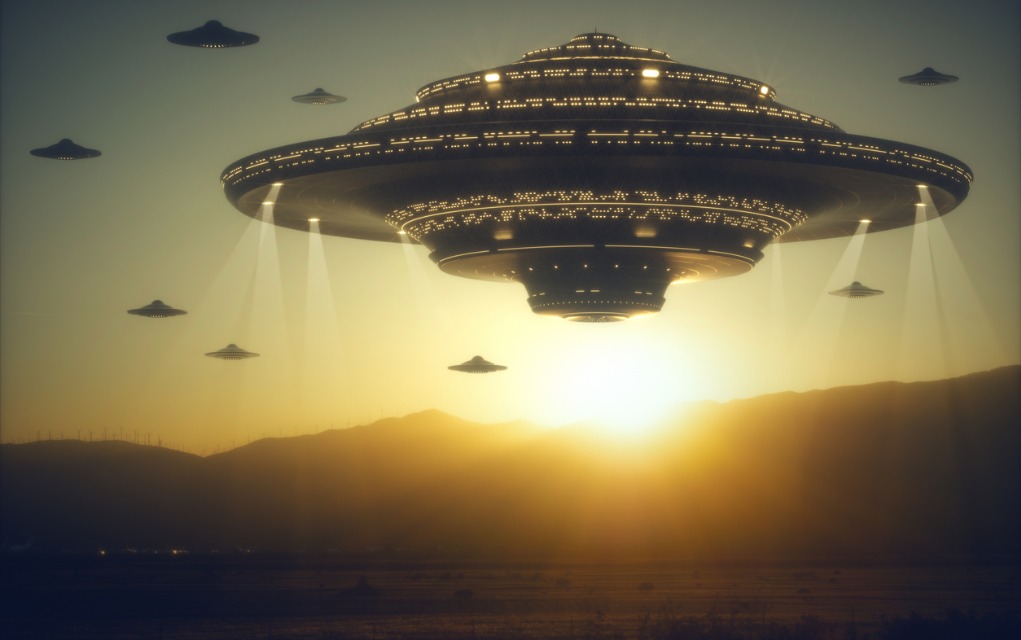 It started with an assignment but isn’t likely to end there. When Jason Wright, professor of astrophysics at Penn State, gave his students an assignment in 2018, he probably wasn’t planning on launching a new grad program. In an experimental class, Wright had asked his students to make a meaningful contribution to extraterrestrial research.

Getting a degree in space alien research may eventually be a reality at #PennState — @IBTimes has the scoop. https://t.co/nmqUA4BFen pic.twitter.com/NOvgVKerNy

Today, that experimental class isn’t an experiment anymore, and Penn State itself is touting the possibility of a Penn State Extraterrestrial Intelligence Center for researchers and grad students. For those of you who have been laughed at or ignored, and maybe even once dreamed of a career studying not just space, but the possibility of alien life, look no further than Penn State University.