About 800 migrants associated with the caravan traveling from Central America have arrived in the northern Mexico border city of Tijuana setting up for potential clashes with American authorities.

Thousands of troops have been deployed to the southern border in anticipation of a caravan of heading towards the U.S. – Mexico border as President Trump vows to stop those seeking asylum.

SURVIVAL IQ QUIZ: What’s Your Survival IQ?
Take our quiz and get your score!

According to CBP statistics, 60,745 migrants who tried to enter the US in October of 2018 either didn’t qualify for admission or were arrested. That’s a significant increase over the 34,871 in October of 2017.

What are your thoughts on the migrant caravan? Leave us a comment and let us know what you think. 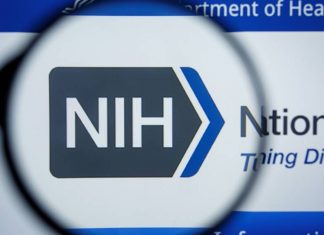 (Modern Survival.org) - There’s been an ongoing investigation into the National Institute of Health (NIH) regarding unreported and hidden funding. This investigation has led...