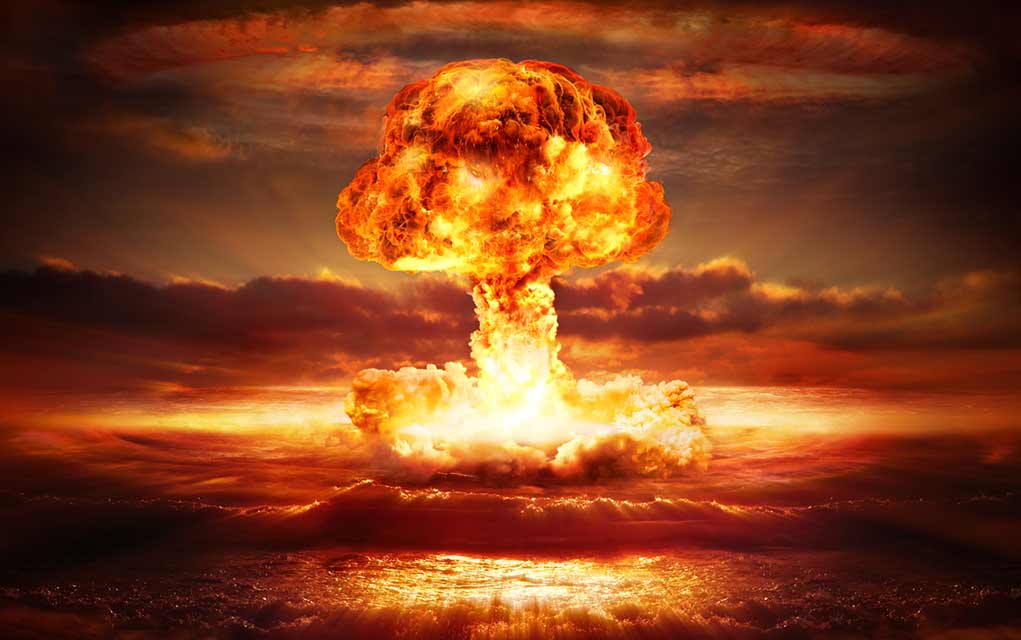 (Modern Survival.org) – It’s no surprise that the mainstream media has yet again pushed a false narrative. Anything to make President Trump look bad, and it’s only going to get worse. This article by the Washington Post, however, is just absurd.

A "rapid nuclear test" would happen, at soonest, in a couple of years. WaPo is scaremongering. https://t.co/qAfxRiz3Uy

The Post recently published an article claiming the possibility of a “rapid test” of nuclear weapons by the US. The Trump administration has accused China and Russia of violating the Comprehensive Test Ban Treaty. A “rapid test” takes about 24-36 months to execute, due to the complexity of the test. The Post claims this “rapid test” could be a show of force to China and Russia and would be used to open negotiations. This idea is absurd considering the treaty expires in 2021, and even a “rapid test” wouldn’t be completed until 2022 or 2023.

So now the question is why does the mainstream media (MSM) do this? It’s fearmongering at its finest, similar to that of the Cold War. People are more likely to follow if they’re scared, and the MSM does this to keep people in line. They don’t just use false narratives and incomplete stories to scare the public though. They use these tools of deception to make people look bad, much as they have attempted over and over with the President. They feed you what they want, regardless if it’s true or not. It’s up to you to decide whether to continue to read it, ignore it, or do the research yourself.

Watch for words like “nuclear,” “war,” and even “studies” and “research,” because some of these induce fear, while others lead you to believe the information is authentic. In reality, as is the case here, there is no reason to be afraid. And in the case of studies and research, they often leave out important details and only include the ones that serve their purpose.