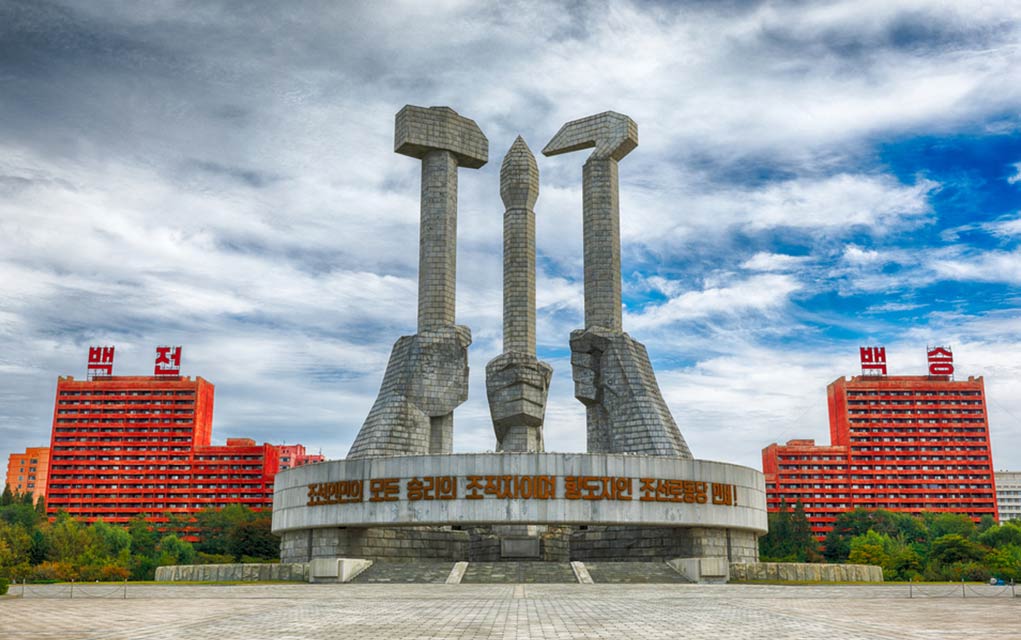 (ModernSurvival.org) – Marking the one year anniversary of Kim Jong Un’s historic meeting with President Trump, North Korea has decided to push its boundaries once again.

North Korea has fired two unidentified projectiles from an area near the coastal city of Wonsan into waters between the Korean Peninsula and Japan, South Korea's Joint Chiefs of Staff say https://t.co/OgdHFpOOgP

Two short-range projectiles were fired from the coastal city of Wonsan, landing in the waters between Japan and the Korean peninsula.

In the past, North Korea has been known to time these military exercises for maximum political effect. It is likely no coincidence that this test occurred on the anniversary of Un’s meeting with Trump, or that South Korea’s elections are next month. The event could add more pressure to President Moon Jae-in’s reelection campaign, which is already on shaky ground.

It is not confirmed if these projectiles were actual missiles, but if they were, it would be the country’s first test of the year.

Kim Jong Un stated last year that North Korea would be continuing the development and testing of ballistic missiles and nuclear weapons unless Washington changes its “hostile policy”.

With the novel coronavirus and political campaigns dominating the news, it is easy to forget about potential threats such as North Korea. This serves as a stark reminder of how quickly the world could be thrust into yet another war. Keep your heads up, your ears open and prepare for whatever may come your way.