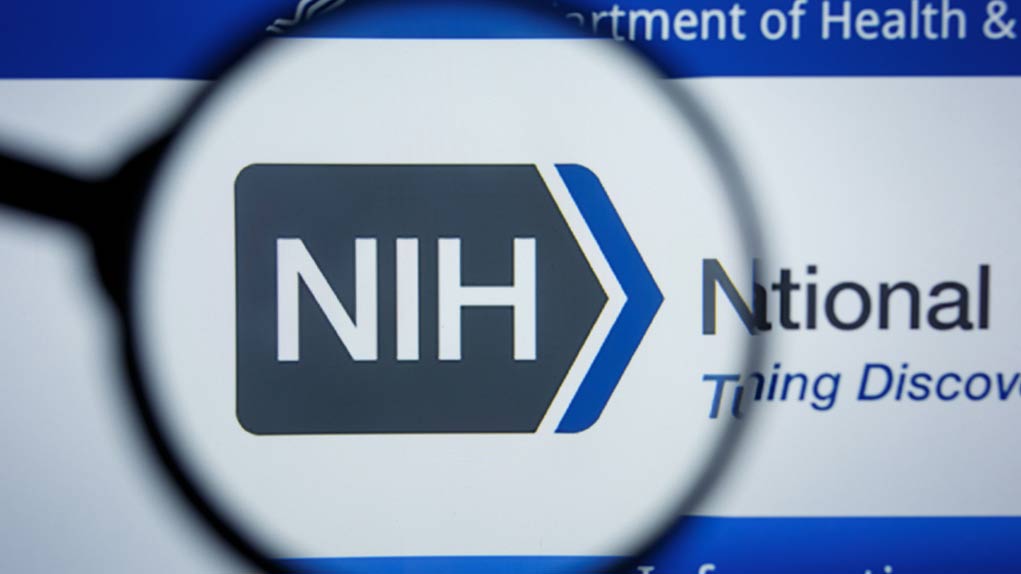 (Modern Survival.org) – There’s been an ongoing investigation into the National Institute of Health (NIH) regarding unreported and hidden funding. This investigation has led to resignations and the termination of some people’s jobs. In a presentation, Michael Lauer, the NIH deputy director for extramural research, revealed the disturbing numbers on June 12th.

The investigation has probed 189 scientists and their undisclosed foreign ties to China. The results showed that 93% of the hidden funding has been tied back to China with around 77 grantees being removed from the NIH system. More than 80% of the 143 scientists, across 27 states, holding active grants worth $164 million, were Asian. According to Lauer’s presentation, 70% of the 189 scientists failed to report foreign grants with over half having “talent awards”.

The Department of Justice (DOJ) indicted Charles Lieber, a Harvard University professor, for false statements to federal authorities on June 9. The indictment comes as a result of Lieber lying about his participation in the Thousand Talents Program operated by the Chinese Communist Party (CCP). The Thousand Talents Program is seen as a cover for Chinese espionage and a vehicle used to obtain US intellectual property. The CCP aggressively recruits foreigners for the program.

The DOJ and FBI launched a broader initiative against the CCP in 2018 and have made arrests and reached settlements in several cases. The NIH investigation is only a cog in the US campaign to counter China’s infiltration into American academia. 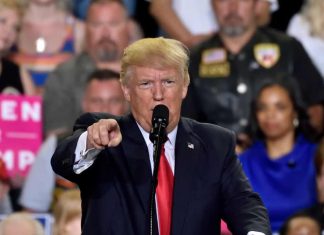 (Modern Survival.org) - President Trump recently tweeted about mail-in ballots being susceptible to corruption and fraud. Twitter, however, seemed to think that claim was...

This is the Best Way to Communicate During a Disaster