Cows all over the world are mooing with happiness! It seems scientists have uncovered an unlikely source of milk they say could be the “superfood of the future”.

According to research, the milk has three times the calories of buffalo milk (10 grams of buffalo milk contains 100 calories, compared to cow’s milk, which contains 70). In other words, it’s very energy dense, which is great for those who lack nutrients, and for those who are serious about muscle gains. This milk packs a nutritional punch!

Although, there’s a bit of a twist. This milk source comes from a particular type of insect. It’s scientific name is Diploptera punctata. But we know it as the “cockroach”.

It all began when a researcher at the University of Iowa, noticed that crystals were spilling out of a roach’s gut. After further research, he noticed one specific cockroach produced milk to feed its young, similar to most mammals.

It was discovered this roach produced milk protein crystals that contain lipids, sugars and protein (protein sequence has all essential amino acids) making it a complete food.

We’re really not sure how well cockroach milk will do in supermarkets but we’re dying to see the marketing scheme to make roaches likeable. 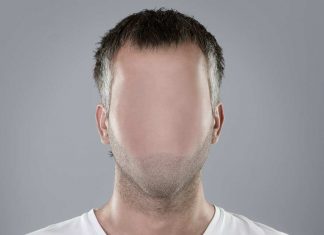 What is the Law for Identity Theft?

What is the Key Component that Makes it a Crime to Use Someone Else’s Identity? Age Intent Relationship Purchase Answer: Intent All states differ on identity...