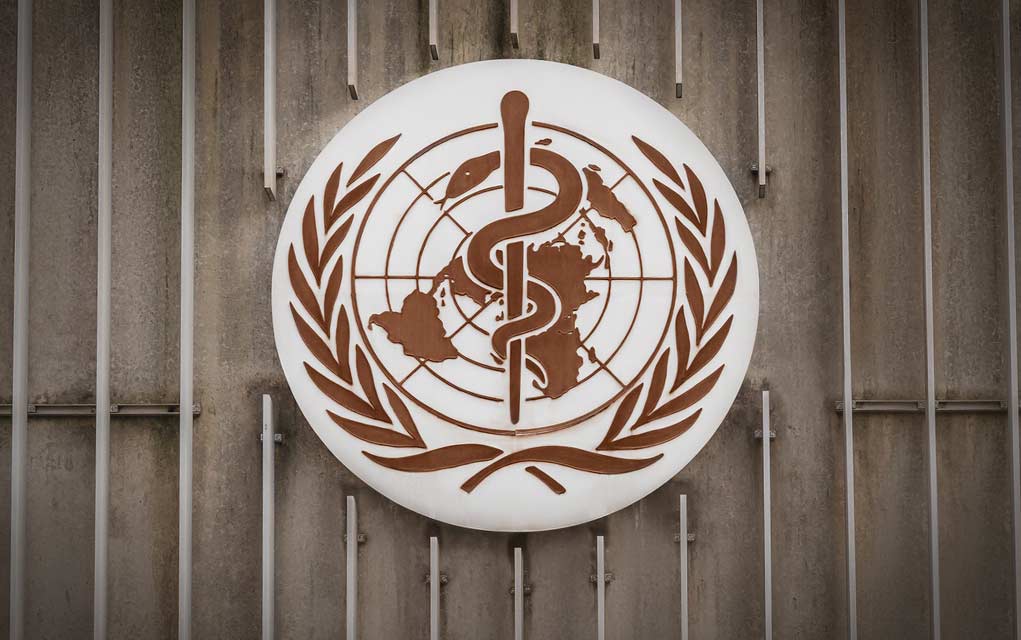 (Modern Survival.org) – Trying to keep up with the breaking and changing news is enough to drive anyone batty. Unfortunately, 2020 has been a nightmare scenario of bad news that seems to only get worse as the year drags on. That is exactly the case for the novel coronavirus — the situation regarding COVID is changing on almost a day-to-day basis.

"The possibility of airborne transmission in public settings… cannot be ruled out," Prof. Benedetta Allegranzi, WHO technical lead, says about COVID-19. https://t.co/Th3vW7M8kn

"There is some evidence emerging, but is not definitive." pic.twitter.com/MqqzRUeiAb

Previously, COVID transfer was believed to be via tiny droplets in the air expelled from an infected person through the mouth or nose, which would quickly sink to the ground. Fear of touching contaminated surfaces led to hand sanitizer and disinfecting wipes selling out across the country. In May, the Center for Disease Control and Prevention (CDC) announced that infection from surface contamination was highly unlikely, essentially doing a 180 on their original warning.

The same thing happened with the World Health Organization’s (WHO) stance on infection from asymptomatic COVID carriers. At first, they said you could easily get the disease from them, then they changed their stance to say the transfer of infection is very rare from asymptomatic people. Now, it looks like the WHO may be flip-flopping once again.

Recently over 200 scientists in more than 30 countries came together to present an open letter to the World Health Organization. The letter outlined evidence and claims that floating virus particles can be breathed in and infect people. Because of this evidence, the scientists who composed and signed the letter are urging the WHO to update its guidance.

The WHO’s lead for infection, prevention, and control, Benedetta Allegranzi, acknowledged there was evidence of airborne transmission, but it was not definitive. She added that evidence needs to be collected, and studied — and that the WHO needs to support the findings.

If the WHO were to change its assessment on how COVID-19 is transmitted, they would have to change their current guidelines as well. This could affect the countries and governments that use the WHO’s guidelines to determine what measures to take to curb the virus.