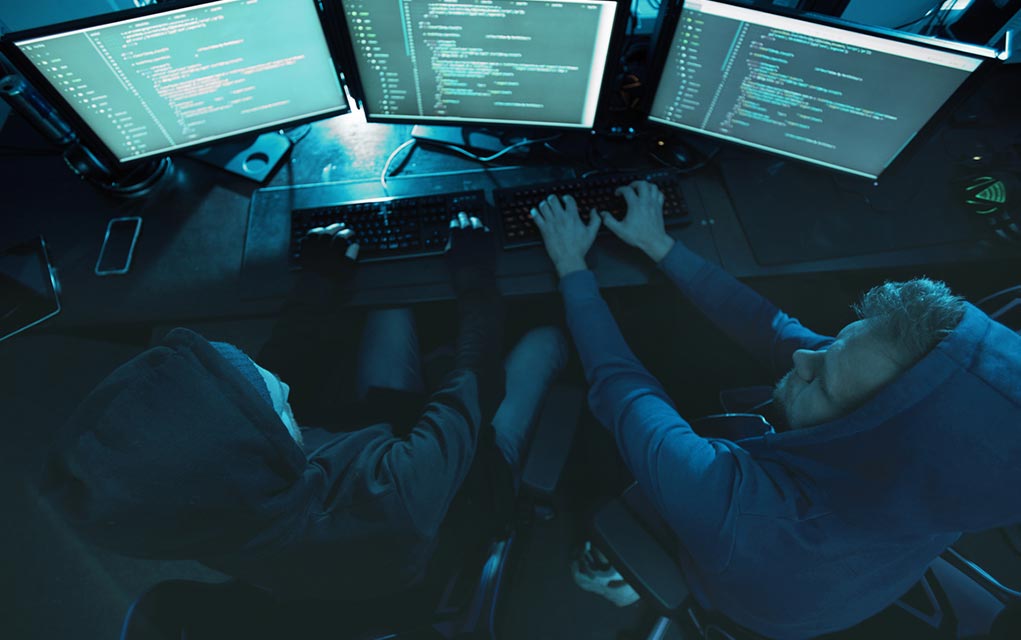 (Modern Survival.org) – Hackers on Friday released a massive amount of sensitive data: 269 gigabytes of it. The leaked information includes files from police departments in the form of a searchable database.

A group of hacktivists leaked massive 269 GB of data allegedly stolen from more than 200 #police departments, fusion centers, and other law enforcement agencies across the United States.

These hundreds of thousands of files were leaked and published Friday by a hacktivist group known as Distributed Denial of Secrets, or DDoSecrets.

The database is sorted by officers’ badge numbers across the US. It contains information from over 200 police departments and FBI offices. Internal memos, emails, and personal information of officers are now public.

Many of the documents leaked show how law enforcement agencies have been sharing information, including data about COVID-19, George Floyd protests, and even tweets criticizing police.

Netsential, a Houston-based web service provider, seems to be where the information was obtained. The files also include evidence showing that the FBI and other law enforcement agencies have been keeping records on social media accounts believed to be organizing protests.

Two tweets of destroying “blue lives matter” paraphernalia prompted the FBI to send a memo to police departments in late May. It stated that supporters of law enforcement lives could be in danger. Other leaked memos uncovered police departments sharing information regarding specific clothing, cars, tattoos, and signs deemed as potential threats; arrests have been made using photo evidence.

The leaked documents did not show complaints against law enforcement or misconduct, as this information wouldn’t be shared between departments. 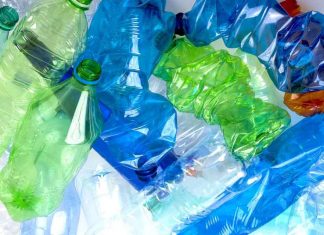 This is What Really Happens to the Plastic You Throw Away

We’ve all been told that we should recycle plastic bottles and containers. But do you know why it’s important? Here’s a video by Emma...

Pilots: A Bird, A Plane….A Guy in a Jetpack?