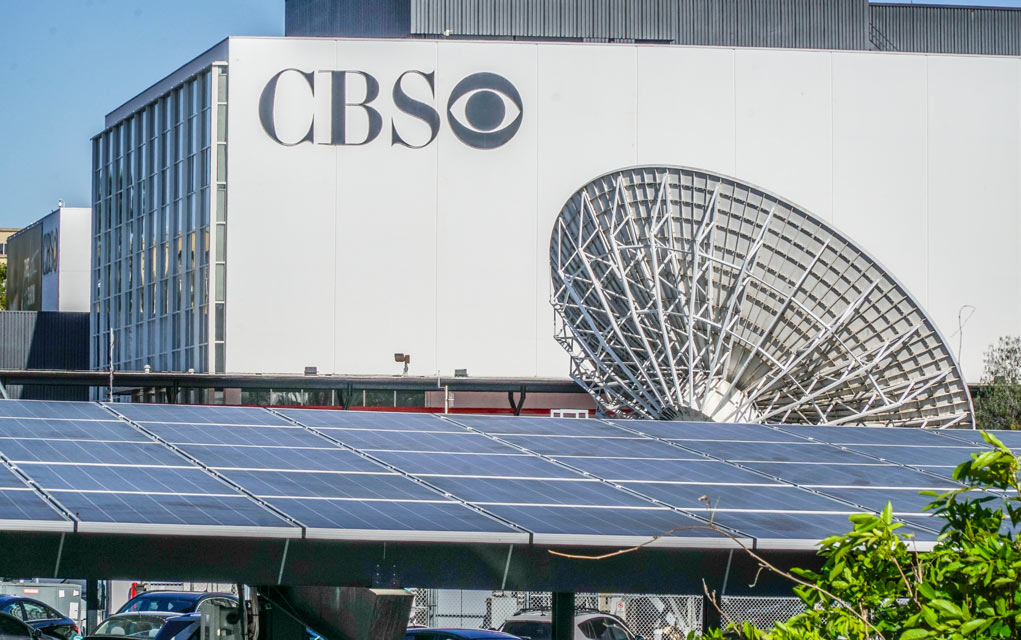 (ModernSurvival.org) – Fake News — A term that President Trump makes a point of using nearly every time he takes to a podium. At this point, one would think the mainstream media would go above and beyond to ensure the label wasn’t fitting. Unfortunately, they just don’t seem to care.

ln a time like this, fake news shouldn’t be yet another thing we have to worry about. We should be able to trust the media, but time after time they are proving themselves to be less than trustworthy.

On March 25, CBS aired footage from a hospital in Italy, claiming the video originated from a New York hospital. On CBS’s breakfast show, “CBS This Morning,” they aired footage of a hospital room packed full of patients. They did admit that the video was used inappropriately, saying it was an editorial mistake they removed as quickly as possible from all platforms.

CBS used footage from an Italy Hospital when talking about NYC Hospitals.

Fake News at its finest! pic.twitter.com/ViEdpbkPYk

Many people turn to the media for accurate and honest news, only to receive half-truths and blatant lies. From ABC’s fake footage of Syria, to this CBS debacle, the mainstream media is looking more incompetent (or deceitful) every day. As the coronavirus pandemic continues to ravage the world, it’s more important now than ever before to check and double-check your information for accuracy.