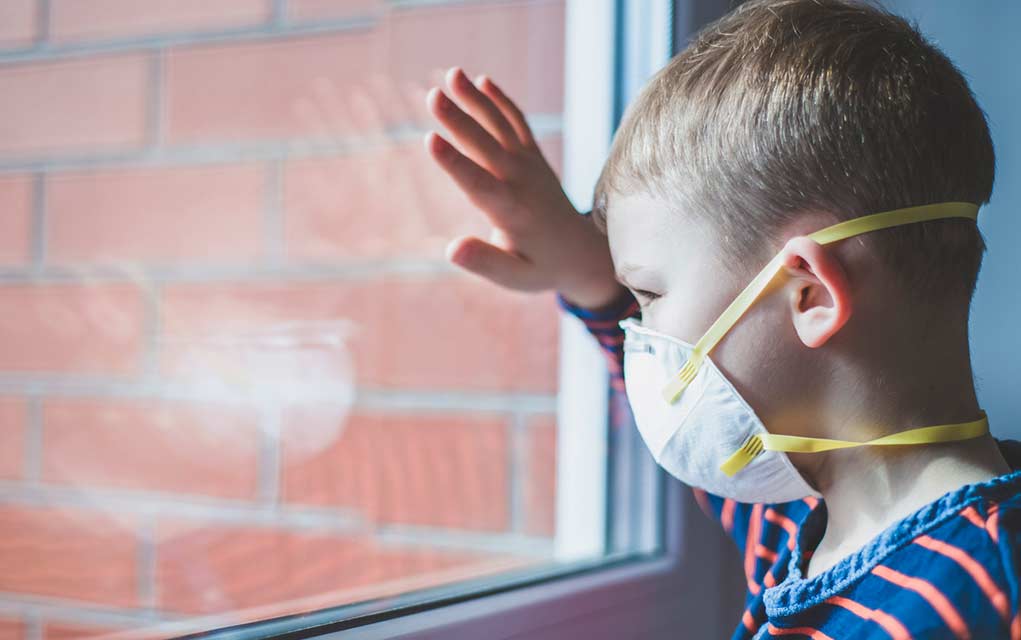 (Modern Survival.org) – It seems the longer COVID-19 stays and the more it spreads, the more rights we have stripped from us. When will the government decide they’re going too far? Will they ever decide this? Or do the citizens of this country need to point it out and remind them the Constitution acknowledges we have inalienable rights, not government permissions?

WHAT WOULD YOU DO if your six year old son or daughter tested positive for COVID19 and was taken from your home to a quarantine center by Ventura Health Authorities? This SHOCKING VIDEO demands that you plan ahead. #BeBrave #HistoryRepeating pic.twitter.com/e5RC7dCO7o

Ventura County, California seems to think it’s okay for them to forcibly remove people from their homes. Under their community contact tracing program, people who have been found to be infected are immediately isolated, while their contacts will be closely monitored.

Read that again. It doesn’t matter what age they are, if they’re infected they will be isolated.

Dr. Robert Levin, the Director of Ventura County Public Health claims it’s to slow the spread of the virus. That it’s hard for families to isolate themselves from someone infected in their own home. Ventura County is looking to hire 50 “contact investigators” to track people infected with COVID-19 and people they’ve been in contact with.

To break it down, that means if you have three infected kids in a house with one bathroom, but you aren’t infected, they can, and will, come and take your children, moving them to another location for isolation.

Dr. Levin later admitted that he spoke poorly, and was likely misinterpreted. He has stepped up and taken the blame for misspeaking, adding that no one is going to be forcibly removed from their homes. Levin also said if you’re infected and worried you’ll infect more people, the program is willing to help you find a place to stay. He also admitted not everyone is fortunate enough to be able to self-quarantine, and many people have to share a bathroom with an infected person.

The problem is, there was no “misinterpretation” at all. He stated his case quite clearly. However, it IS likely since the public responded less than favorably to this plan, he had to rethink it.

And this may be the most important thing to take away from this event. Your voice carries weight, so make sure you use it. 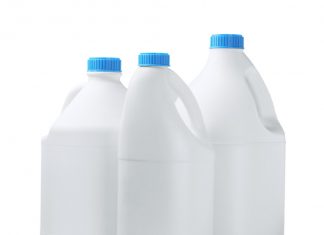 Man Killed by His Self-Made Boobytrap