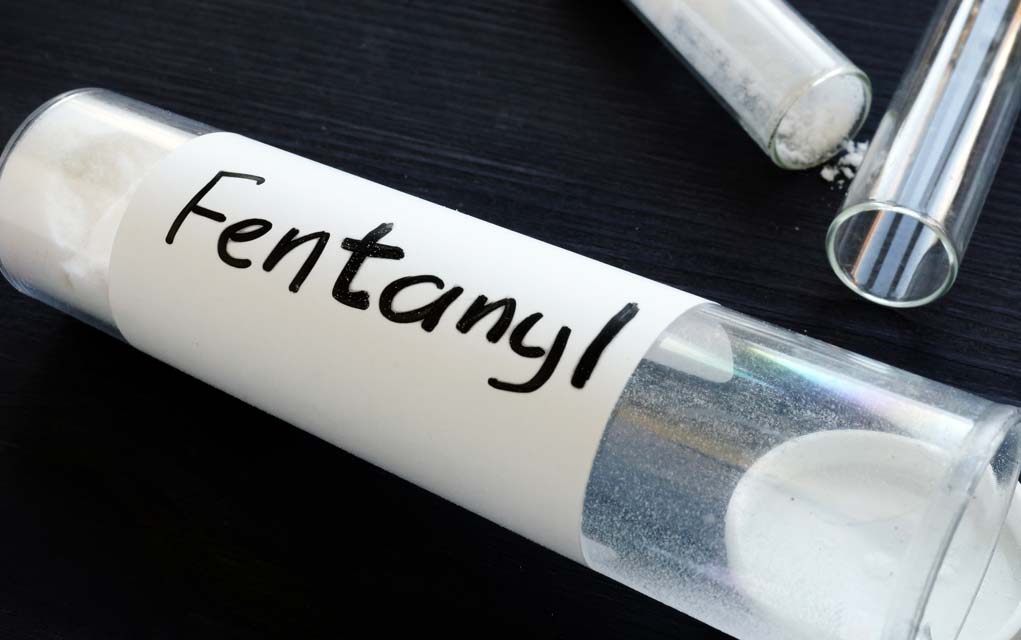 Ohio authorities recently seized nearly 45 pounds of fentanyl. This is enough of the drug to kill the entire population of the state.

In regards to the seizure, Ohio Attorney General Dave Yost stated: “The quantity of fentanyl in this case amounts to chemical warfare and a weapon of mass destruction.”

Along with the 45 pounds of fentanyl, methamphetamine, heroin, firearms, and $30,000 were also confiscated in the seizure.

This bust follows an even larger one in Arizona, in which Customs and Border Protection captured 254 pounds of fentanyl.

If 45 pounds of the substance is enough to kill everyone in Ohio, how many people would the drugs stopped in Arizona wipe out?

With so many threats to the United States out there already, it looks like a new one should be added to the radar.