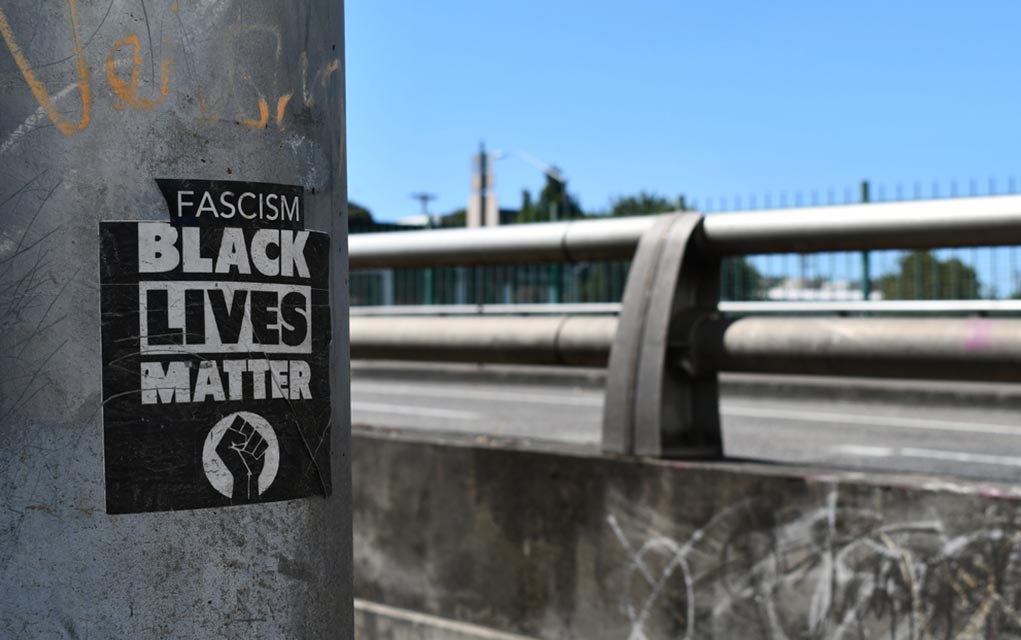 (Modern Survival.org) – Guerrilla warfare is essentially using your environment while in small groups to quickly attack and blend back into your surroundings. It’s something that is very common in jungle warfare, and is used by insurgents in the Middle East. Attorney General William Barr however, believes America is facing a new form of guerrilla warfare.

While on “Life, Liberty, & Levin,” AG Barr stated that the US was facing a new “urban guerrilla warfare,” being used by the left in what he called their “lust for power.” While discussing the Black Lives Matter (BLM) movement Barr stated that these activists are essentially “Bolsheviks.” He described them as being a revolutionary group with socialist and communists ideologies, and he called their tactics fascistic.

Barr explained that these groups of radical activists use the cover of the First Amendment, hiding within peaceful groups and instigating violence. He added that the group’s radical ideology reflects that of the Democratic Party. He said it has recently gone even further into the radical left; believing it started when Trump won the 2016 election. He added that the left has been trying to impeach Trump since day one, doing anything they can to succeed. He claimed the left got a taste of power and that’s all they want now, no matter what they have to do to get it.