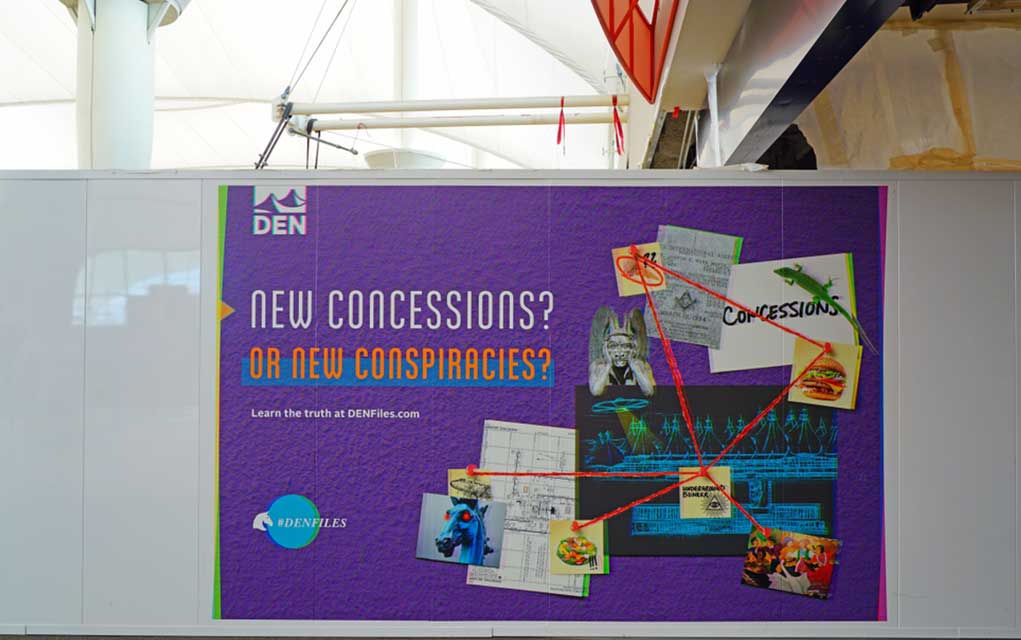 Do you indulge in conspiracy theories? Do you question the official narratives provided by the mainstream media? Do you follow the QAnon movement? If so, the FBI might be watching you…

A 15-page FBI intelligence bulletin posted on May 30, 2019, has labeled “conspiracy theory-driven domestic extremists” as terror threats. The report suggests this is a growing threat in our country and provides a number of incidents to support their claim, including some that were not made public previously.

The FBI stated in the bulletin that threats of conspiracy theory-driven violence are likely to grow with “the uncovering of real conspiracies or cover-ups involving illegal, harmful, or unconstitutional activities by government officials or leading political figures.” No specific officials or real conspiracies were released in the report.

The report did, however, list a number of conspiracies that have led to violent acts including PizzaGate, the New World Order, and the High Frequency Active Auroral Research Program (HAARP).

Trump, QAnon, and the Far Left

The bulletin specifically lists the QAnon conspiracy as a threat. This theory claims there is a hidden government official, or group of military intelligence agents, who “posts classified information online to reveal a covert effort, led by President Trump, to dismantle a conspiracy involving ‘deep state’ actors and global elites allegedly engaged in an international child sex trafficking ring.” President Trump has added fuel to many conspiracy theory fires in the past by referencing the deep state in his speeches and Tweets. Trump was also an avid supporter of the birther conspiracy theory, which claimed former President Barack Obama was born in Kenya.

President Trump has not given any indication that he sees the QAnon following to be a threat, likely because they see him as their champion. He has, however, singled out Antifa as a group that should be labeled as a terrorist organization in the past.

The director of the FBI indicated that the Bureau is concerned only with violent acts and not what people believe in. This seems contrary to the theme of the article, which is focused on identifying threats based on ideals. According to Director Wray:

“(The FBI does not) investigate ideology, no matter how repugnant… We investigate violence. And any extremist ideology, when it turns to violence, we are all over it. … In the first three quarters of this year, we’ve had more domestic terrorism arrests than the prior year, and it’s about the same number of arrests as we have on the international terrorism side.”

How do you feel about the FBI labeling conspiracy theorists as potential terrorist threats? Is this a step toward protecting American citizens, or is it just another way to excuse increased surveillance?