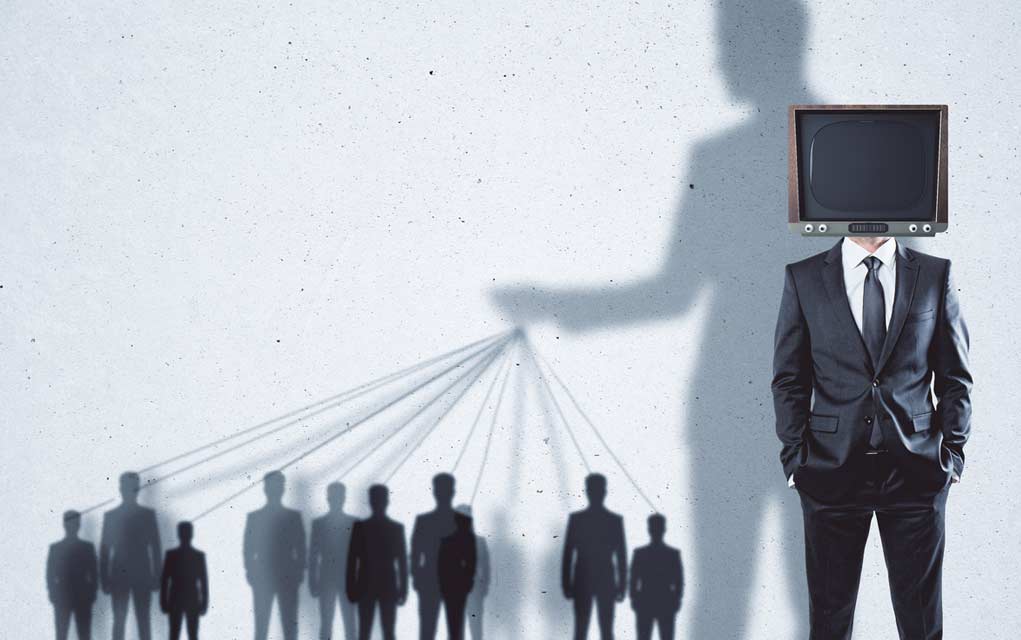 (ModernSurvival.org) – The mass media has been caught pushing fake news to the populous on multiple occasions, so much that it begins to make one think it goes beyond simple mistakes. What if these “blunders” are actually intentional? After all, they are notorious for twisting facts to push an agenda. It’s not a stretch of the imagination to think they would go so far as to push fake news to suit their needs.

In fact, the Central Intelligence Agency (CIA) admitted to planting agents into the media for exactly that purpose, to manipulate public opinion. It was called Operation Mockingbird, a program that started in the 50s which included news, magazines, even Pulitzer Prize winners. Initially, the CIA denied the program existed until Senate hearings forced them to come clean in the 70s.

Insiders from Hollywood are now coming forward to share their experiences with this sinister agenda to the world. The following documentary has exploded on YouTube and social media, gathering millions of views in just a few days. The information it contains is shocking, disturbing and hard to believe.

Now that the lid’s blown off, what can we do? Simply put, research. Operation Mockingbird is just one of many “conspiracy theories” that turned out to be real. With whistleblowers coming forward, seemingly daily, one has to wonder what else are the elites hiding?