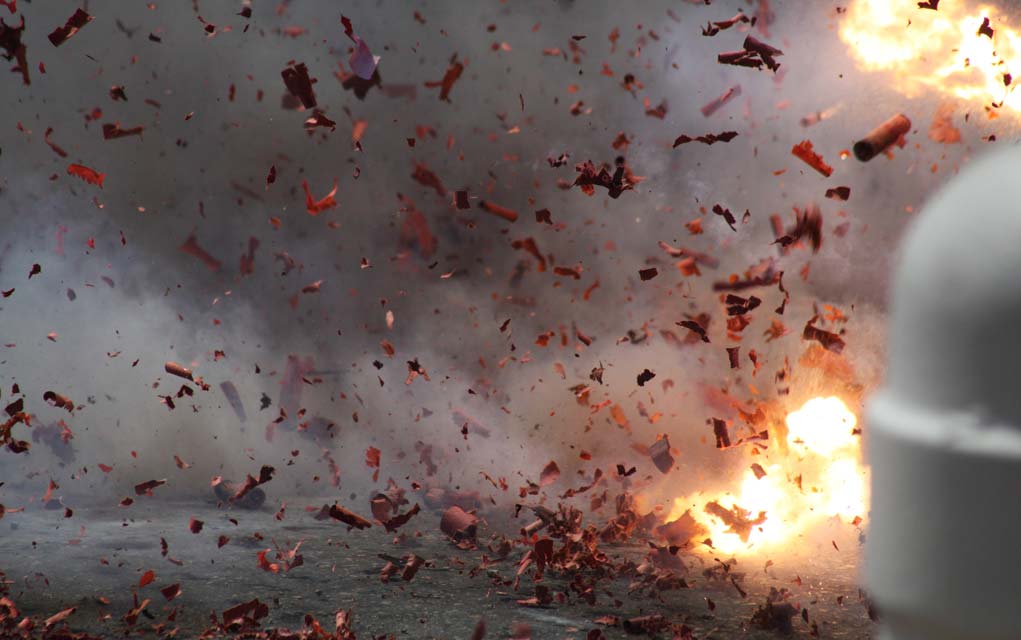 ABC recently had to apologize for showing footage from a Kentucky gun range and claiming it was from Syria.

News organizations have systems in place to check such footage for authenticity, but it’s all too common for them to skip this step. The company declined to comment on how the mistake was made.

Trump was quick to respond to the error in a Tweet, calling the news organization out for spreading fake news.

This is a good example of why we should always fact check the information we are given. The mainstream media says fake news is nothing but a conspiracy, however, situations like this cast a shadow over such claims.