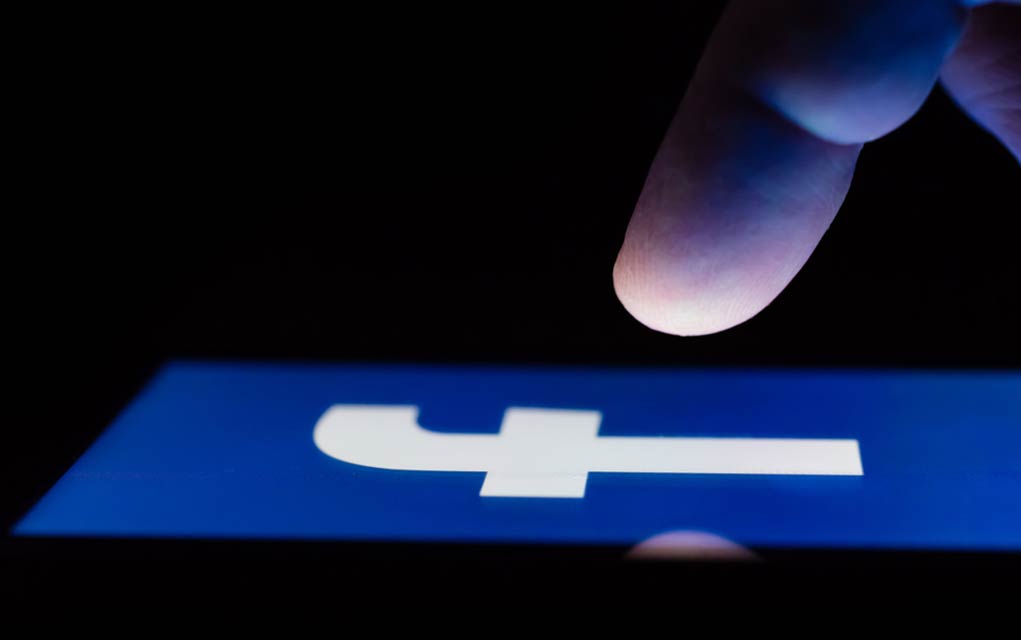 (ModernSurvival.org) – Adding to the epidemic of fake news in the media, Facebook has announced they will not change their policy of allowing political ads to spread false information.

Breaking News: Facebook said it wouldn't make any major changes to its political advertising policies, which allow lies in ads, despite pressure from lawmakers https://t.co/3UO1hgZYCX

The decision not to regulate their content defies pressure put on the company by Congress.

Facebook has also received criticism from liberals and conservatives alike for their tolerance of political deception. No matter which side of the coin you fall on, it’s hard to ignore the hypocrisy that allows for false information to be spread by top leaders, but is so extreme as to block out SpongeBob memes as “sensitive.”

Knowing who to trust when it comes to news is becoming a serious problem in our society. This proves once again that we need to verify the information we receive, especially on social media. With seemingly endless funds being put into political Facebook ads, it’s more important than ever to research policies and politicians themselves before casting votes.