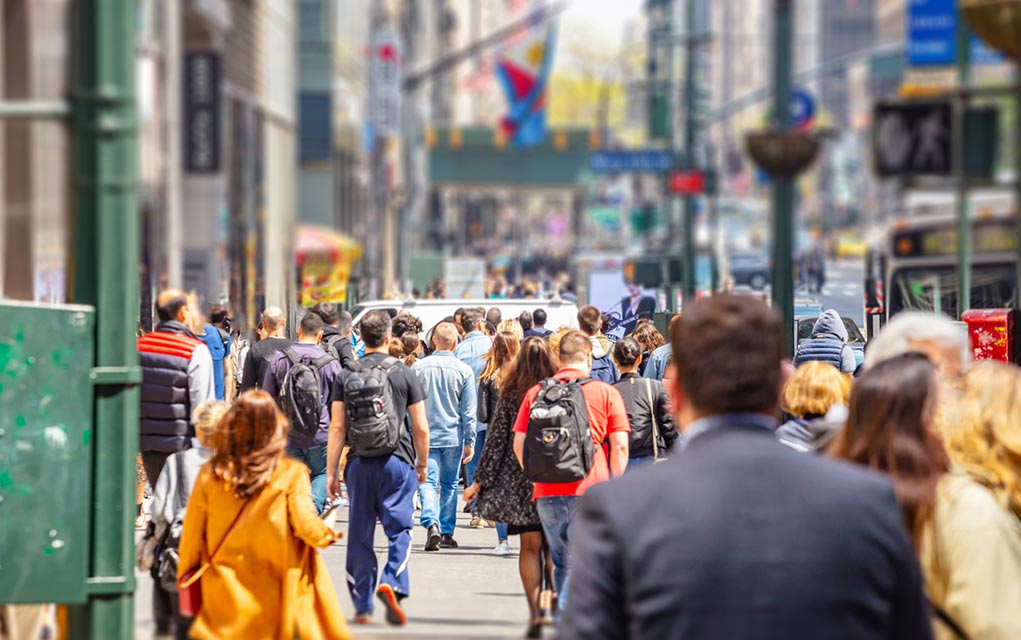 (Modern Survival.org) – Modern society puts a high level of importance on standing out and becoming the center of attention. From flashy clothing and fancy cars to bright tattoos and crazy hairstyles, people often put a great deal of effort into getting noticed. But from a survivalist perspective, is standing apart from the crowd really a good idea?

The following video from City Prepping explains why there may be times when avoiding attention could save your life:

In the prepping community, the term “Gray Man” is used to describe the need to become invisible while in a crowd or going about day-to-day life. Gray man is achieved by blending into the background of whatever environment an individual happens to be in. They accomplish this by becoming so boring and “gray” that no one would be able to remember seeing them.

There are many reasons why becoming a gray man is a good idea:

Becoming a gray man boils down to learning how to camouflage based on the current environment. This includes outward appearances, but also encompasses more subtle aspects, such as body movement.

To become a gray man, there are three basic rules to follow:

Embracing the gray man concept is to deny others information. In fact, it goes hand-in-hand with another important concept in prepping: OPSEC. To learn why keeping information away from others is so important to preppers, check out our article on OPSEC here.