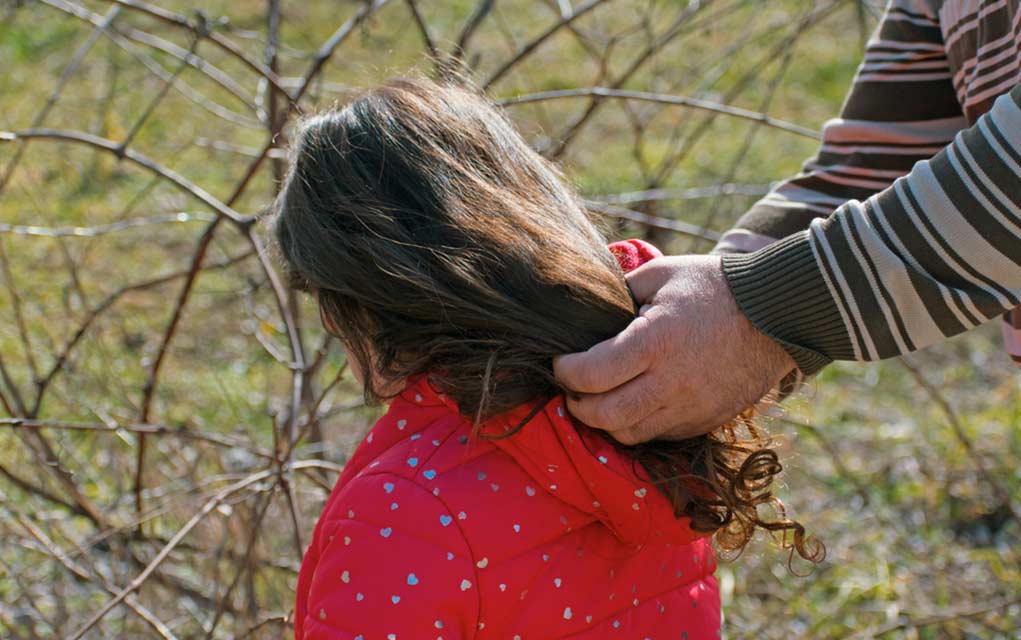 (Modern Survival.org) – Just when you thought 2020 couldn’t get any worse, BAM! There it is — a new trend that reaches into the darkest depths of society. In a whole new level of what some deem political correctness, pedophiles are literally “coming out” and creating an entirely new collective. Why? Because they want pedophilia normalized as a sexual preference.

It’s not, and ONLY pedophiles think it is. But this isn’t actually new. If you pay attention, the push to sexualize children has been going on for decades. Now it just happens to have the label of “MAPs” or Minor Attracted Persons.

It’s in the dolls that wear lingerie meant to entice sexual partners. It’s in the dismissal of a child who doesn’t necessarily want to hug that aunt or uncle, much less sit on their lap. It’s in the movie critics who dub child stars as “sexiest actors.” It’s in the kids’ clothes with words on the butt areas that direct attention to that part of the child’s body. It’s in very brief prison sentences for those that violate children — those who sometimes don’t have to spend even one night in prison. It’s all around us and has been for years.

Now let’s talk about where it’s not.

For years, people have been equating the LGBTQ movement with pedophiles. And though pedophiles have certainly done their best to piggyback on that movement, it wasn’t at the invitation of those who support it. In fact, they are quite upset to even be associated with those seeking to harm children. MAPs is a completely different set of people, with vastly different ideas of what is and isn’t okay. Don’t confuse the two groups.

President Trump has made it his mission to put an end to human trafficking. Pedophilia plays a huge part in that, and the president’s efforts have largely cut off their resources. That doesn’t mean those who used those resources just gave up, though. We need to be more diligent now than ever before in protecting our children.

If you see something, say something — to the parents, to the local police, to the FBI. You can find contact information for the division in the FBI tasked with handling these situations here. Keep your kids close by, and listen when they speak. A good portion of children who’ve been sexually abused have also been ignored or even penalized for speaking up. Make sure you’re a light in what otherwise may be a dark world. 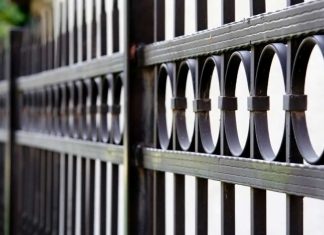 How to Secure Your Home Without Electronic Devices

Which Method is the Safest for Securing Your Home When Electricity Fails? Fencing Barred Windows Guard Dogs Cameras Answer: Fencing The correct answer is fencing. A...