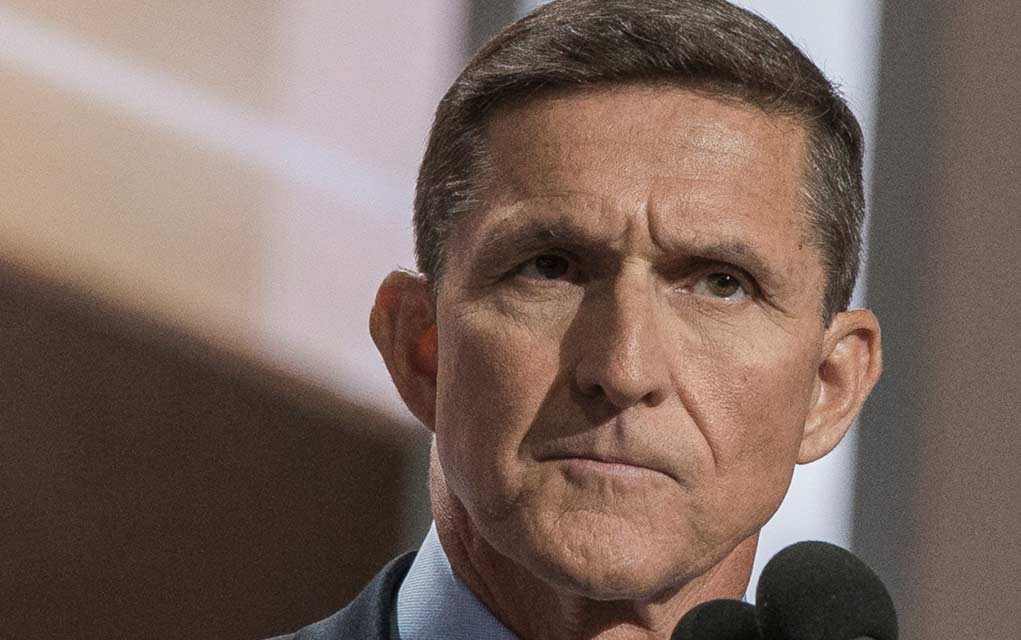 (Modern Survival.org) – It was recently revealed that Susan Rice, former White House National Security Advisor, sent an email to herself that was unusual in nature. The email was sent the same day President Trump was inaugurated, but reflected a conversation held more than a week before that.

She also denied knowing about their names being uncovered.

But now we know.

The email outlined details from the January 5th, 2017 meeting with then-President Obama in the Oval Office. In the meeting, General Michael Flynn, the incoming national security advisor for Trump, was personally targeted.

Oddly, the email states that Obama made mention of doing things “by the book” several times. Why would they be done any other way? And why did he feel the need to stress this point — and to seemingly ensure that they understood his name was not to be connected with the investigation? 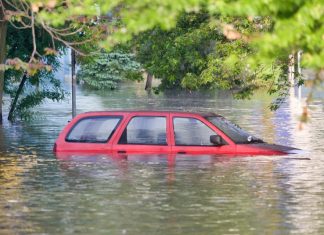 This Car Feature Could save Your Life

(ModernSurvival.org) - You’re driving your car down the road, when suddenly a deer jumps out of the woods. While in reality, you shouldn’t swerve...