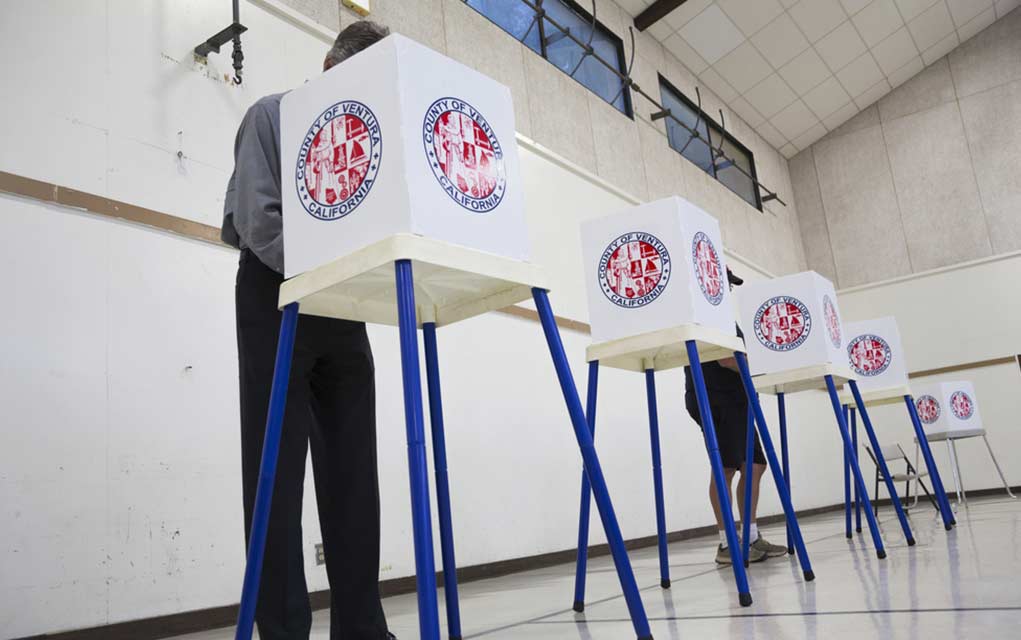 (Modern Survival.org) – Mail-in voting is still being largely suggested due to the coronavirus; some states are not even allowing in-person voting. President Trump and several other Republicans see mail-in voting as being too susceptible to fraud. Perhaps there is some truth to these claims, who else to reveal the truth other than an insider.

“Not only did this man change votes himself but he led teams of people who did the same thing. He even trained 20 operatives in New York and New Jersey as well as one of 2020's major swing states, Pennsylvania.” – The only way Democrats can actually win. https://t.co/dCPN7xVn3t

An operative for the Democratic party pulled the curtain back on mail-in voting. He admitted to the New York Post that he has been changing votes in numerous mayoral, legislative, and congressional races, for decades. He listed several places where he changed votes to rig elections, including: Atlantic City, Paterson, Camden, Newark, Hoboken, and Hudson County.

The operative, based in New Jersey, not only changed these votes himself, but he trained 20 other operatives to do the same in New York, New Jersey, and Pennsylvania, a major swing state in the 2020 election. He admitted that there hasn’t been a race in New Jersey that he and his team haven’t worked on. He added that smaller races were easier to rig.

He called out mail carriers too, adding that they’re in on it sometimes as well. He explained that a postman who was extremely anti-Trump could easily take the ballots from a Republican heavy area, and simply throw them away. The operative added that some carriers would even hand over the ballots to him and other operatives, so they could be used fraudulently.

Another way he has been able to rig elections lies within the areas that don’t require voter ID. He stated that a crew member was given the name of someone who routinely missed elections and was registered to vote, then they would go into a polling place and vote as that person. Going to several parts of the cities and counties, all the operative really had to do was forge the signature the best they could.

Proof that the elections could be rigged, but not by the people the Democrats are claiming. The Democrats have projected their party’s shortcomings onto the Republican party, but people will see the truth eventually; the truth will always make its way out.