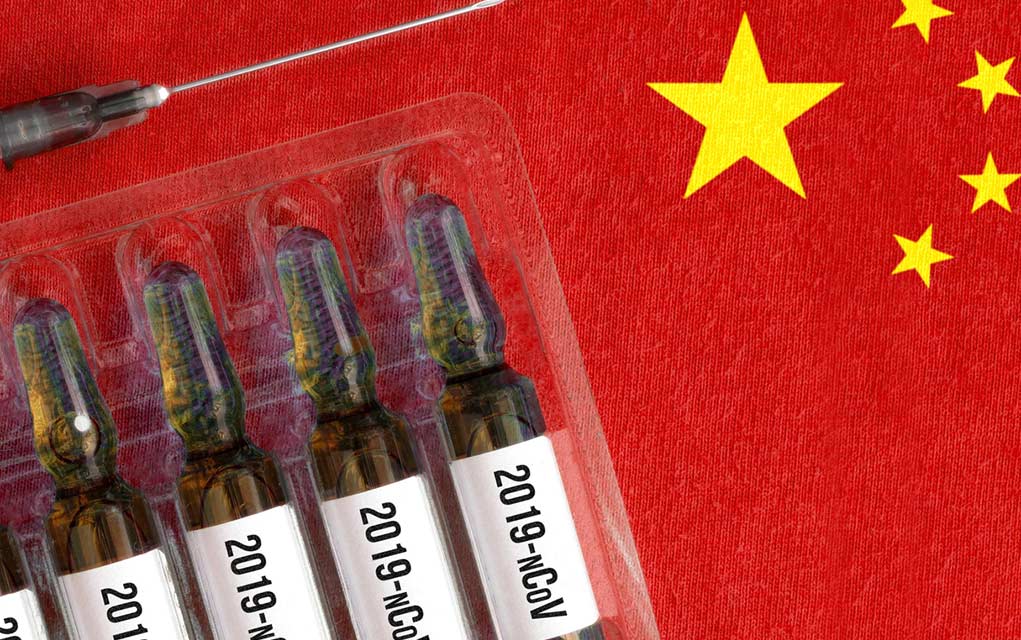 (ModernSurvival.org) – The coronavirus pandemic has led to the rise of many “conspiracy theories” since it began its rampage through the world. The most popular is that the virus began in a laboratory in Wuhan, China — not a wet market. For a time, the mainstream media lashed out and ridiculed anyone who didn’t fall in line with the accepted narrative.

That was then, this is now. US intelligence officials have announced they are investigating the possibility that the novel coronavirus may have been leaked from the lab in Wuhan. They are downplaying the possibility of COVID-19 being a bioweapon, stating it likely was an accidental leak, or mishandling of someone infected in the lab.

A laboratory creation? 💉 “It’s more likely that this virus originated in that level 4 lab of virology right in Wuhan,”@EmeraldRobinson reports.

"US Intelligence sources are downplaying the possibility of this being a bioweapon." https://t.co/VlT7z8drtO pic.twitter.com/8DRod2Z7EM

The Chinese government tensely denies the allegations that the virus may have originated in a lab. Zhao Lijian, Chinese Foreign Ministry Spokesman, claims the World Health Organization (WHO) has failed to find any evidence which suggests the virus came from a laboratory.

Hiding behind the WHO doesn’t help China’s case at the moment though, as President Donald Trump has recently announced that the United States is cutting funding to the organization due to their mishandling of the COVID pandemic.

President Trump: “Today I am instructing my administration to halt funding of the World Health Organization…”

"American taxpayers provide between $400 million & $500 million per year to the WHO. In contrast, China contributes roughly $40 million." pic.twitter.com/UT4FTRwcbe

With this information coming to light, it makes everything China has released in regards to the disease come into question. At this point, very few people actually believe the infection numbers and death tolls the Chinese Communist Party (CCP) has made public. Time will tell if the origin of the virus was misreported as well.