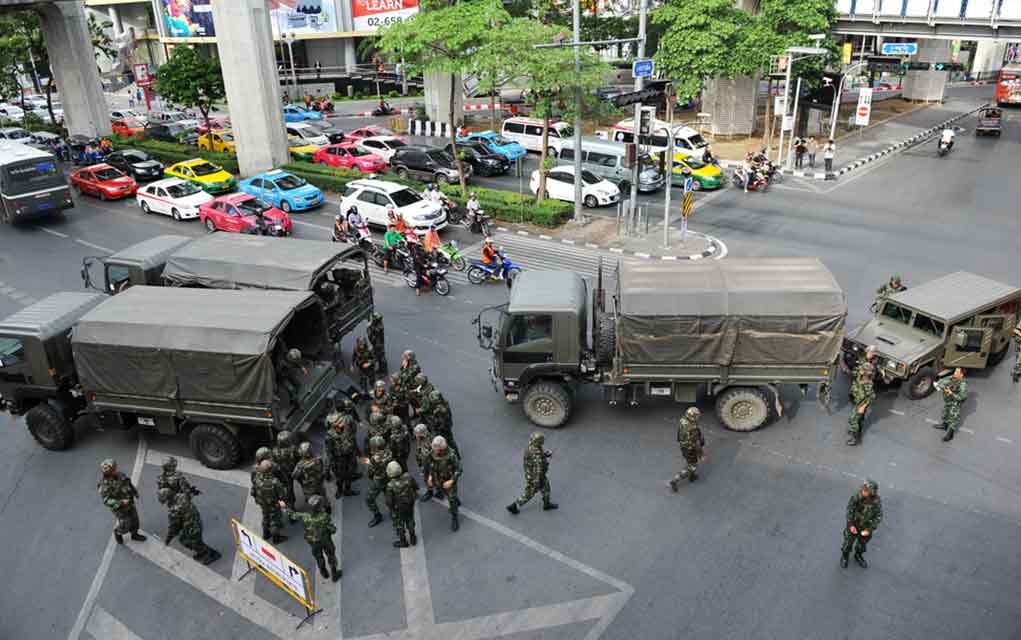 (ModernSurvival.org) – Anytime there is a nationwide crisis, martial law could be put into effect. Martial law is the direct control of normal civilian functions by military personnel — usually in response to an emergency such as an invasion, major disaster, or in an occupied territory.

With COVID-19 rapidly spreading, California Governor, Gavin Newsom, said they have the ability to put martial law in place if necessary. One legal journal source offered a description of what we could expect, stating “certain civil liberties may be suspended, such as the right to be free from unreasonable searches and seizures, freedom of association, and freedom of movement.”

Of course, there is a great possibility of resistance from the American people should martial law be implemented. Many will feel this is against their constitutional rights, and more will question if it’s actually necessary, or if the government is up to something else. Reflecting on the storied history of our government, Americans have every reason to question these things. Given the depth of some theories surrounding the Coronavirus, it almost wouldn’t be American NOT to question these things.

Either way, if you weren’t prepared for the worst before, we encourage you to plan for the safety and security of your family, because it’s hard telling what may be coming next. Martial law, overcrowded hospitals, the inability to access medical supplies and facilities. Are you ready? 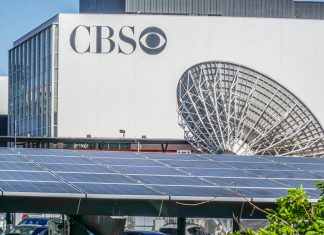 (ModernSurvival.org) - Fake News — A term that President Trump makes a point of using nearly every time he takes to a podium. At...

How to Prevent Lyme Disease