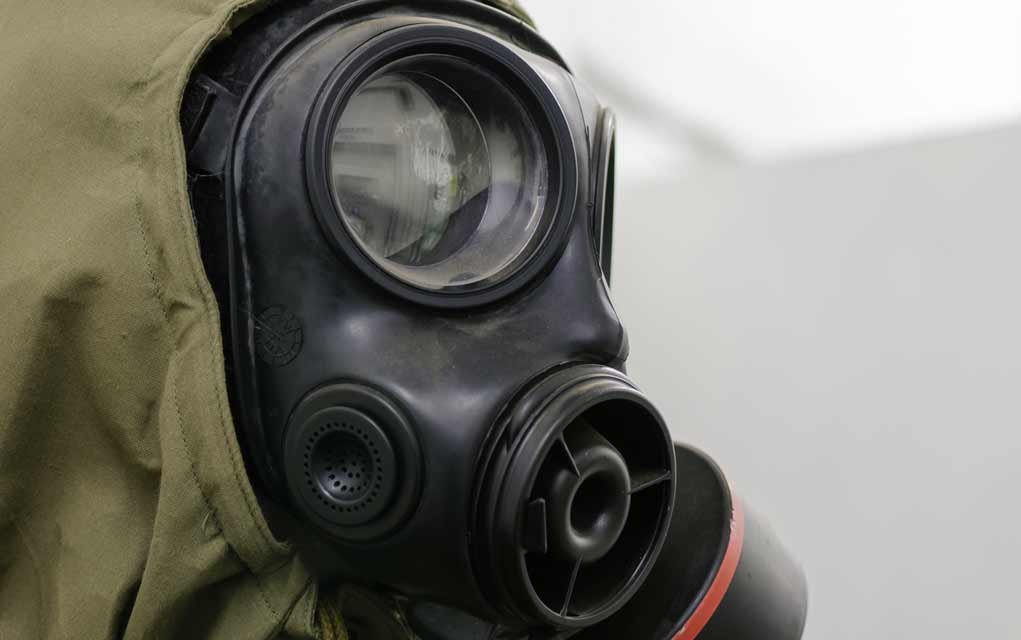 (ModernSurvival.org) – The coronavirus has swept through the world like a tidal wave. Spreading from Wuhan, China, the disease has struck every continent on Earth, except Antarctica. While we’re all trying to survive this thing, we can’t help but wonder where the hell it came from to begin with… really.

According to the official narrative, the virus likely originated from bats — as the DNA of COVID-19 is a 96% match to a coronavirus found in them. This hasn’t stopped many from speculating the disease is a biological weapon. ABC News even reported that the “conspiracy theories” about the virus being a product of a laboratory are false. Contrary to this, one professor is bringing light to some very disturbing information.

Francis Boyle, a professor of international law, believes the virus is an engineered biological weapon that escaped from a laboratory. He is also an expert on the subject. In fact, he is the man who drafted the Biological Weapons Anti-Terrorism Act of 1989 which was signed into law by then-President, George H.W. Bush.

To further complicate matters, Professor Charles Lieber from Harvard University has recently been charged with lying to federal authorities about his connections with the Chinese government. Lieber, a nanoscientist, has received over $15 million in grants from the National Institutes of Health and the Defense Department.

He also received over $1.5 million from the Chinese government for a lab and research in Wuhan University. It doesn’t take a wild use of the imagination to see how this could be a problem — or how it could be potentially linked to Boyle’s findings.

If professor Boyle is correct, China has a lot to answer for. It also means we need to be more vigilant than ever before. In a world where biological weapons are leaking from labs and creating pandemics, every precaution needs to be taken to ensure our families remain safe.